Triathlons Have a Diversity Problem: Here’s Who’s Fixing It | GearJunkie

Black athletes make up less than 1% of triathletes in the U.S. and Canada. One woman is ready to change that statistic.

This is exactly why Vanessa Foerster started the Diversify Triathlon Movement.

Learn more about the movement, the sport, and Vanessa Foerster — all here in our exclusive Q&A. And, don’t miss Vanessa’s new film with Wahoo Fitness below. 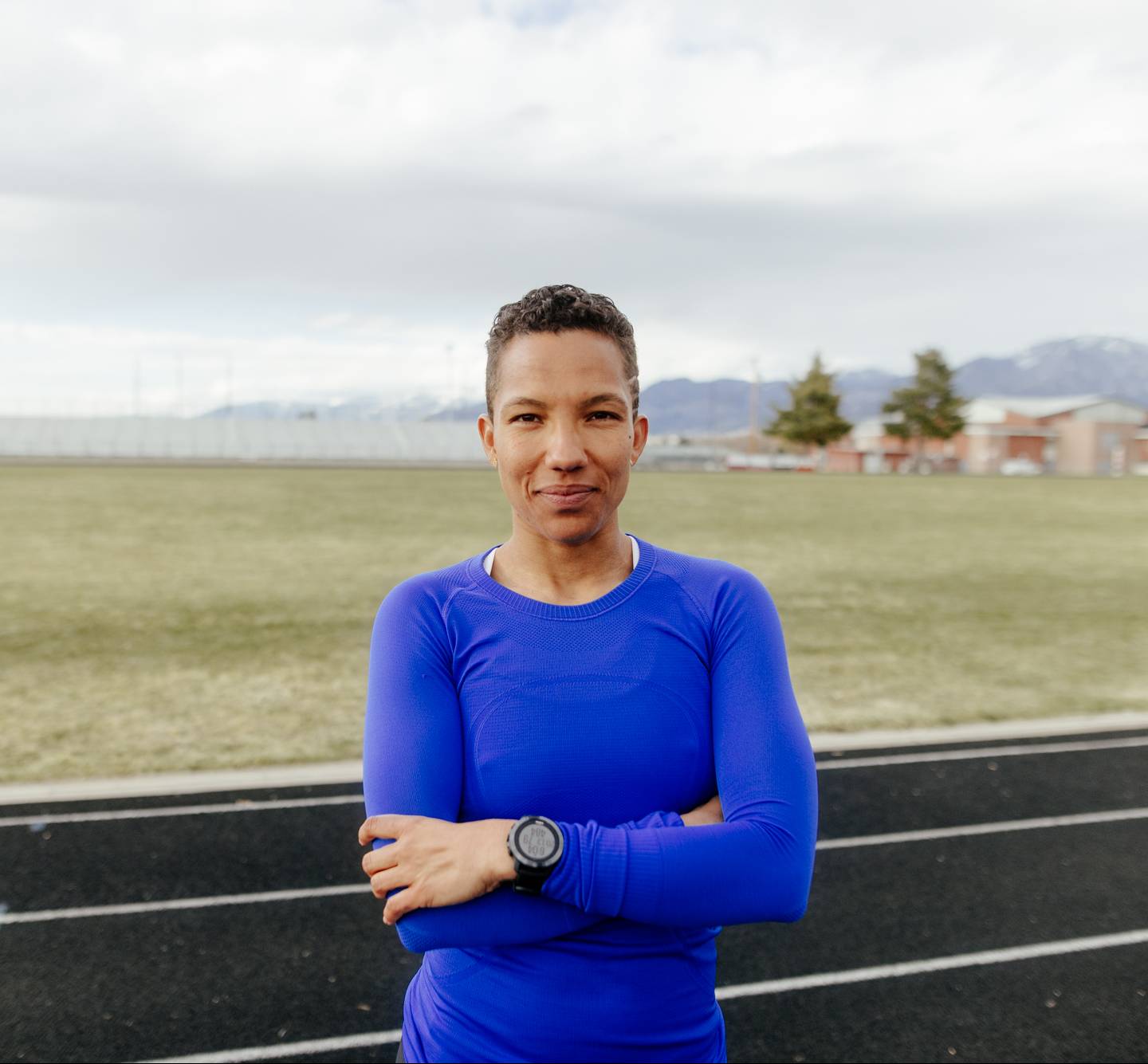 Q&A With Vanessa Foerster, Founder of the Diversify Triathlon Movement

GearJunkie: Do you remember your first triathlon or race? What was that experience like?

Foerster: It was the Lake Lanier Sprint Triathlon in Georgia. I used to row in college, and when I stopped rowing, I picked up running.

In training for my first half, I discovered a local sprint. So, I swam maybe three times the week of the race. I borrowed my dad’s bike, which I didn’t even know how to shift. And I thought, I can run, so I’m good. It probably took me 3-4 times longer than it would today, but I was so elated to be out there, active and doing something new.

Being in a community of people who looked like they were having a blast — even though I didn’t know anyone there — it felt like home.

Can you talk about how you came up with the Diversify Triathlon Movement?

I started the Diversify Triathlon Movement in the summer of 2020, but the original motivation came well before 2020. Because of my experience with triathlons, I became very aware early on of the lack of diversity in the sport. It’s something that had been developing for a while.

The first year I was aiming for 30 athletes. It ended up being 50 athletes and 25 coaches. It became a big numbers game because I wanted everyone to be included and accepted.

I consider myself a thought leader in the endurance community. And I wanted to create something for people who didn’t feel they had a safe place and to show them that they did.

You call yourself a “mental endurance coach.” Can you speak a little to that?

The simplest way to describe it is that I help athletes build mental endurance to match their physical endurance.

And I believe that we drastically underestimate ourselves as humans. The actual thing an athlete wants to address can be anything, and everyone is different. This could include believing something or feeling something, having fears, or having insecurities.

Then I ask, What’s holding you back? And all of that is what we work on.

When you trust in your own ability to do something, to show up — your best performance is unlocked. I went from being someone who had zero podium finishes in IRONMAN races to my first Kona qualification in 2019. I was my own first client.

Can you talk a bit about how the Diversify Triathlon Movement offers access, education, coaching, etc., to new BIPOC triathletes?

I’ve become a facilitator to match BIPOC athletes with coaches in the community.

The Movement grew because there was a need for more. More people, companies, and coaches were willing to provide services. I wanted to keep it a simple concept for the beginning. But now it’s grown into financial support, nutritional support, equipment support, you name it. I saw a lot of people wanting to get involved in making the sport better.

And honestly, there are more barriers for BIPOC athletes. This includes financial barriers; it’s an expensive sport. But there’s more we can address, and this includes access in terms of geographical location and amenities, like proximity to lap pools or a local bike shop.

Historically, pools weren’t built in minority or low-income communities. Black children might not have learned how to swim because their parents didn’t swim. Early on when I started coaching BIPOC athletes, I learned that many did not have experience or access to swimming.

Certain BIPOC athletes or communities just didn’t have access to components of the sport. Then, we’re able to offer hands-on learning and help them out. That relationship is longer-lasting because there’s a ripple effect.

Any brands or sponsors you are excited to work with to increase diversity in this sport?

I’m excited to work with Varlo apparel; they are a Black-owned multisport apparel company. Also, I really believe in the power of storytelling, so I’m grateful to Wahoo Fitness for telling my story.

Do you have any races coming up?

What are you most looking forward to in 2021?

The Kona Arizona Double, which is the IRONMAN World Championship in Kona, Hawaii, and IRONMAN Arizona. My first Ironman was the Arizona 10 years ago and I haven’t been back there since, so I’m excited for that. I feel like I left part of my soul on that course.

I’m also looking forward to supporting my husband in a self-created triathlon coming up. He’s doing a Tahoe Rim Triathlon. This involves swimming the 22 miles across Lake Tahoe, mountain biking the Tahoe Rim Trail, then running back the rim trail. In total, it’s like 340 miles. [Editor’s note: That’s longer than two IRONMANs put together.]

And my husband and I are also doing our first IRONMAN together next year at Tulsa in May 2022.

Want to know more? You can hire Foerster as a mental preparedness coach and listen to her ‘Train Your Mind’ podcast as well.

The Best Swimming Goggles of 2021

Finding the best swim goggles can be tricky. Swimming goggles seem like such a simple piece of gear, but to find a pair that feels good, works well, and doesn’t fog up or slide off during a tough workout can be a tall order. Read more…

Alyssa Clark began running a marathon a day in quarantine. Then, she kept running consecutive marathons, setting a record in the process. Read more…

Could Employer-Based Microschooling Be The Newest Workplace Perk? – Foundation for Economic Education

Opinion: The impact of COVID-19 on the mental health of college students