The Rubber Meets the Road—Time for Diversity 2.0 – HR Daily Advisor

It’s 2021. We’re emerging from a pandemic that has disproportionately sickened and killed underrepresented communities and people of color, we’re passing the 1-year anniversary of the biggest racial justice movement in modern American history, and we’re dealing with a labor market in upheaval in a hiring landscape where talent has more power than ever before. Is your diversity, equity, and inclusion strategy ready? 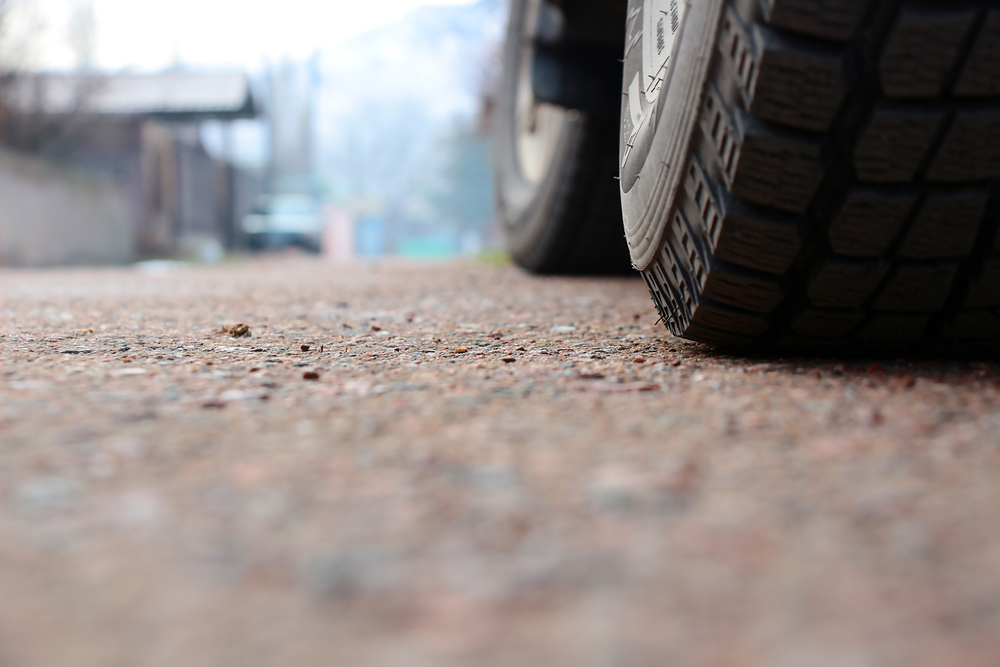 Let’s talk about Diversity 2.0 and how your company can think about diversity and inclusion (D&I) in a new framework. It’s time for HR leaders, especially in tech, to embrace a new mindset regarding where our industry needs to go.

Diversity 1.0: Beyond the ‘Pipeline Problem’

For much of the past 20 years, too many tech companies were stuck in a mindset of “Diversity 1.0.” They recognized that the lack of diversity was a problem, but they were too quick to write it off as a “pipeline problem,” as if it were the job of colleges, nonprofits, and bootcamps to fix this pipeline problem and the burden of responsibility for solving the opportunity problem weren’t on the tech companies but rather on the talent! You’d hear it from tech leaders all the time: “We’re not seeing the right level of graduation rates from these communities! We’re not seeing enough black engineers!”

Maybe the real “pipeline problem” is that the tech industry hasn’t scoped talent outside of the top 14 Ivy network and isn’t looking at the full range of pedigrees of talent. We need to broaden the pipeline.

Diversity 2.0 is about recognizing that the talent is out there but your company needs to examine its practices, name the opportunity, and expand its hiring source to new places. Maybe it’s a bootcamp, a talent incubator, a non-top 14 school, a different industry, or a different geographic area. Maybe your next great hire isn’t from a Facebook, Amazon, Apple, Netflix, or Google (FAANG) company but from a hypergrowth environment. Maybe your next high-potential talent pool will come from first-generation college students or people who don’t have a degree but who have developed self-taught skill sets and built resilience from life experience.

Let’s think more expansively about which pedigrees, profiles, and talent patterns can be successful at our organizations.

Build the Culture for Who’s Not in the Room

Too often in the era of Diversity 1.0, people of color and people from underrepresented communities have been unwittingly treated as “canaries in the coal mine.” They might have been the first from their community to be hired at your company and might not have felt welcome, comfortable, or included. What happens? They leave.

And once we get more diverse hires in the room, the next step is understanding how implicit and explicit bias in the candidate and employee life cycle is keeping people from matriculating down the pipeline. It’s about leaning in to look at the data and uncover the problem areas that are driving people to leave. Be “data brave, not data blind.”

Let’s do away with language like “keeping the talent bar high while accounting for diversity.” Let’s enrich and expand the talent bar and stop ignoring inbound applicants. Instead of trying to source talent that’s already getting recruited by three or four other companies, let’s pay attention to folks who are already raising their hand and want to be part of our brands; they’re more likely to stay.

From now on, “diversity hiring” shouldn’t be a separate subtopic within the world of hiring. Diversity recruitment IS recruitment. Talent in a digital, distributed, remote-first working world is more important than ever before, and people have more options for where and how to work. It’s time for HR leaders to put diversity at the center of their culture, take an honest look at where their organization needs to improve, and tackle the problems head-on. Companies that cannot embrace Diversity 2.0 and create an inclusive culture where people from all communities are able to thrive are going to be left behind.

Tariq Meyers is the Chief People Officer at Canvas, an all-in-one virtual recruiting platform that helps talent acquisition teams of all sizes hire the best, most diverse talent. Before Canvas, Meyers manifested his passion for embedding equitable policies and practices into the employee and product life cycle when he served as Lyft’s and Coinbase’s first Head of D&I. He is also a thought leader on workplace D&I and was named a Forbes “30 Under 30” and “Root 100: Most Influential African Americans of 2018.”

The Week in COVID & Education Policy: How to Protect Kids from Delta, the COVID Recession Fallout Could Affect Students for Years and 14 More Key Updates | The 74

A Revolution in Teacher Pay is Needed to Recruit and Retain the Best and Brightest | Diverse: Issues In Higher Education