The Accountability Question: How Should Recent Philanthropic Windfalls Be Managed? | Diverse: Issues In Higher Education

The historically Black colleges and universities (HBCUs) that collectively received hundreds of millions of dollars as part of MacKenzie Scott’s wide-ranging philanthropy do not have to file compliance reports or explain to Scott how they will use those funds.

The unrestricted nature of the gifts has some observers, both supporters and skeptics, asking, “What about accountability?”

According to some scholars and experts in the area of academic leadership and philanthropy, the institutions need to be held accountable — not to Scott or her team, but they should seek input from and report back to their community of stakeholders.

“I would approach it from the standpoint of shared governance,” says Dr. Alvin J. Schexnider, a former chancellor of Winston-Salem State University in North Carolina and author of Saving Black Colleges. “I would want to involve the stakeholders. These are the folk who are closest to the academy and they have a sense of where the funds are needed.” 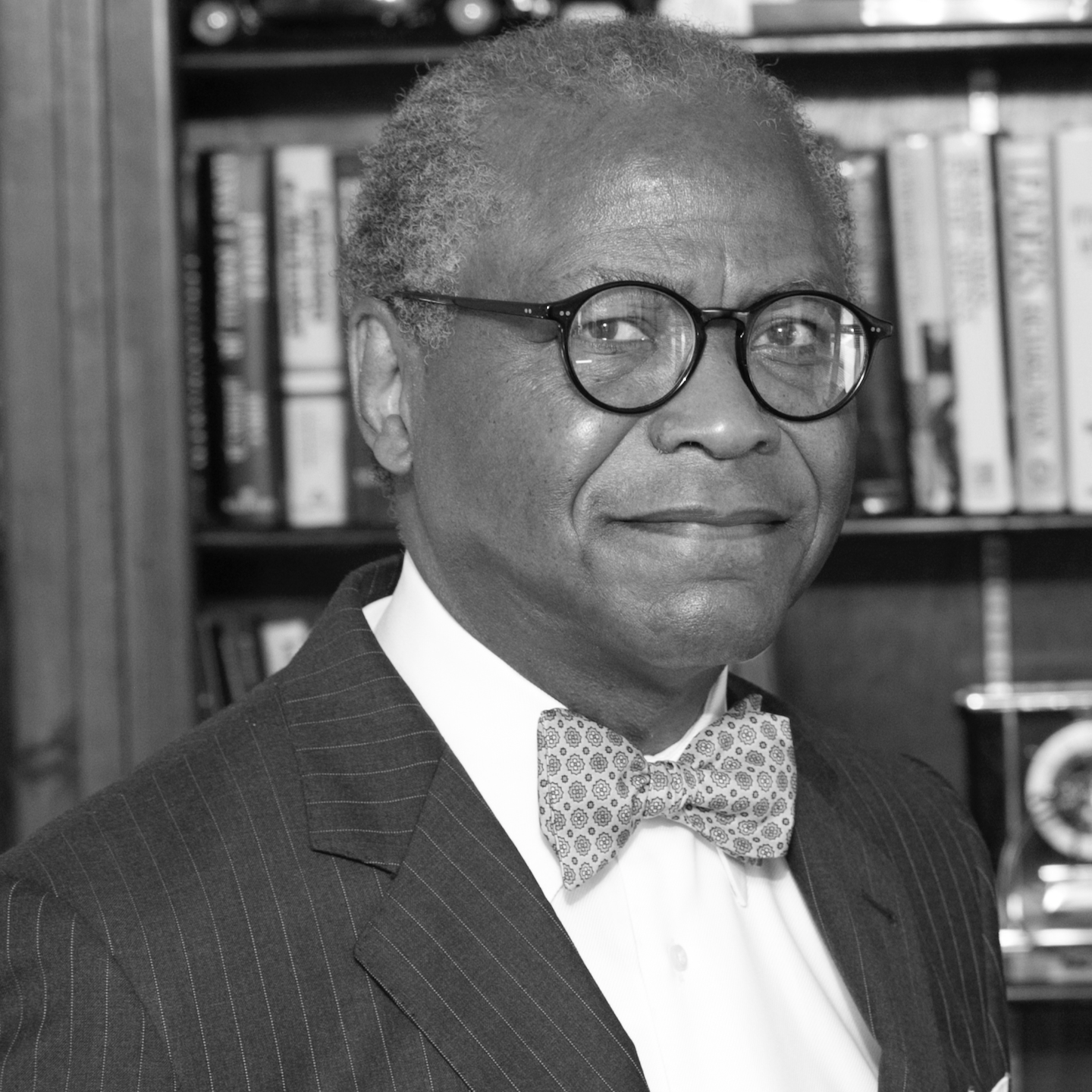 Dr. Alvin J. SchexniderHowever, he points out that it’s ultimately “a leadership question for the president and governing board to determine what role stakeholders will have in how these funds are applied.”

Rob Henry, vice president of development, culture and talent at the Council for Advancement and Support of Education (CASE), also views the role of stakeholders as critical in the application of unrestricted philanthropic gifts.

“We have to create a framework for how the gifts can be used,” he says, adding, “that’s where our stakeholders can help because they become the sounding board for the university. They help to define and establish the framework; they help hold the university accountable.”

For example, stakeholders agree on the importance of student success.

“I don’t know how you build efforts toward student success if you’re not listening to the voice of students,” Henry asserts, noting that many eyes will be on the institutions that have received large philanthropic donations.

Henry suggests that transparency will be a critical part of the process of managing the gifts, whether it is through town hall meetings, alumni newsletters or other forms of outreach to their communities.

“We need to show the impact of the gifts to our stakeholders, to our communities . . .  and to future funders,” he says. “What’s so powerful about MacKenzie Scott’s gifts is that they open the door for HBCUs to receive additional large gifts from other organizations and foundations.”

Dr. Elizabeth Dale, an associate professor in the Master of Nonprofit Leadership Program at Seattle University, says one form of accountability is sharing the decision making and the rationale with the university community. She suggests that the institutions’ leaders “have the responsibility on an ongoing basis to update [their] university communities” by saying, “this is how we’re allocating these funds’” or “this is what those funds have made possible so far.”

She adds that, from her observations so far, the recipient institutions have made plans to increase scholarships, recruit faculty and invest in infrastructure.

“I do think it’s atypical for such large gifts to be given to a university without explicit direction,” Dale says, but she adds that unrestricted giving reflects “the true spirit of philanthropy.”

Dale commends Scott’s form of “unique” giving, explaining that it affords the recipients the flexibility to move the funds around to meet the institution’s needs.

“As higher ed has evolved, sometimes institutions really struggle if a program sunsets or student interests change over time, so offering this type of flexibility makes it easier for institutions to utilize the gifts on an ongoing basis. I hope that other donors might be inspired by her trust in the organizations to use these funds as they see fit.”

Some combination of investing for the future and meeting current needs is the approach discussed publicly by a number of HBCU presidents whose institutions received multimillion dollar gifts from Scott. However, Schexnider is emphatic about the importance of strategic planning as opposed to immediate spending.

“If they’re wise, they will invest the bulk of those funds in an endowment and let it grow,” he says. “I have studied HBCUs for a very long time, and some have been struggling forever and a day. For some, quite frankly, a huge infusion may move the needle only a bit in terms of financial stability.”

Diverse presented a sampling of some HBCU presidents’ plans for the funds in its Feb. 18, 2021 issue. 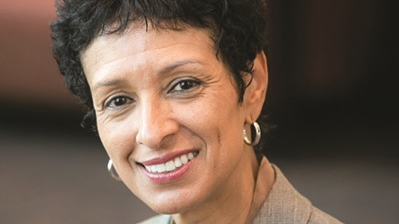 Prairie View A&M University president Dr. Ruth Simmons noted that the $50 million would go toward increasing the university’s endowment nearly 40% to $130 million. Simmons noted that “endowments provide considerable flexibility for universities to innovate and to move expeditiously to implement change.”

“We’re not in a spending mode. We’re in an investing-for-the-future mode,” he said at the time.

Schexnider authored an April 16 op-ed on DiverseEducation.com titled “Black Colleges and Universities: Charting a Path to Transformational.” In it he stressed the significance of “sound leadership” in the presidency and on governing boards but added that “governance must be shared among institutional stakeholders. The top-down, authoritarian model of leadership characteristic of many schools in the nineteenth and early twentieth centuries no longer works at the most respected research universities and liberal arts colleges.”

In his recent interview with Diverse, Schexnider urges HBCUs to “think strategically and far ahead. The key word, the operative word, is strategic — not long-range, not operational, not day-to-day — but strategic. If it is strategic, it has the chance to be transformative.”

Dale, Schexnider and Henry agree that Scott has set a precedent with her large, unrestricted gifts and that her magnanimity is a signal to others.

“She has made such a powerful statement about the importance of HBCUs,” says Henry, “and I argue other funders will follow, certainly.”

This article originally appeared in the August 19, 2021 edition of Diverse. Read it here.

Diversity, Equity, Inclusion and Belonging, but in which Order? | BIZCATALYST 360°

Why Freedom Needs a Philosophy – Foundation for Economic Education

Is Productive Civil Discourse in Education Dead? A Discussion with Cornel West and…

The Next Republican President Must Fix the Military First

Black CNN Commentator Admits Life Is ‘Worse’ for Black Americans Under Biden: ‘The Pain Is More…