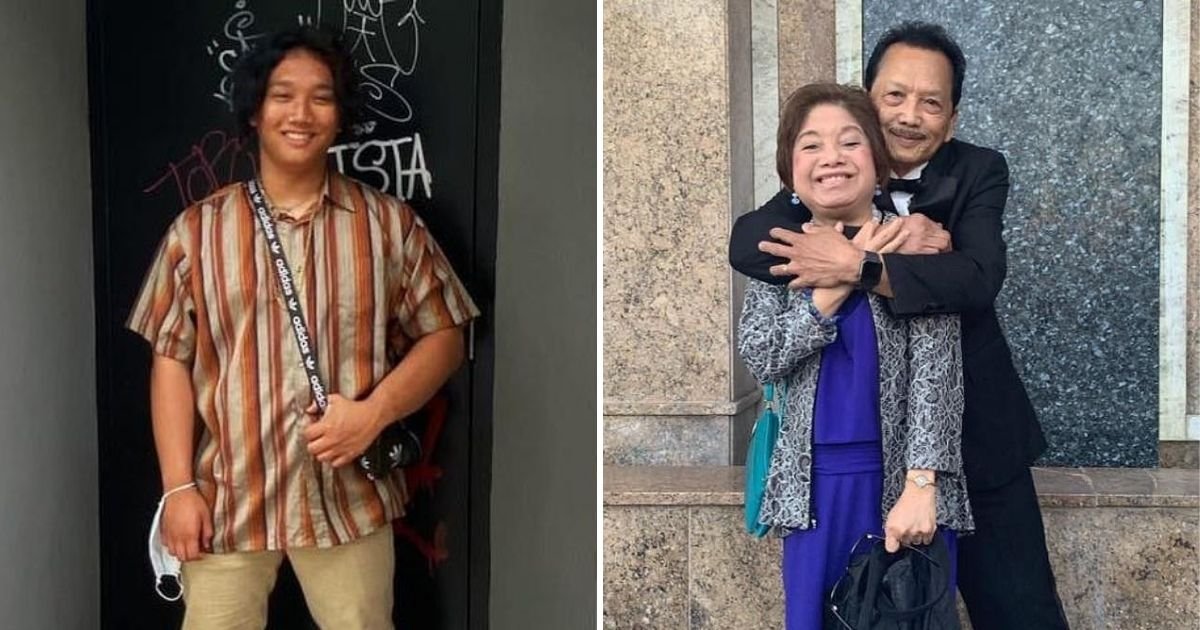 Good Samaritans have donated a large sum of money to a teen’s college fund to help him realize his dream of becoming a doctor after both of his parents tragically died.

17-year-old Roberto Tobias Jr. is a New York City teenager whose lifepath encountered an unexpected obstacle after his entire family had contracted coronavirus.

While he and his sister got through the disease without major complications, their parents, Loida and Roberto Sr., who both had preexisting conditions, ended up in the intensive care unit.

As his parents’ condition continued to deteriorate, Roberto was eventually allowed to visit his father at the hospital on May 30.

“I started breaking down almost immediately. I held his hand, and with my mask on, I kissed him on the forehead, and I sort of just had my last words with him,” the teenager said in an interview with WIS News.

Moments after Roberto’s visit, his father passed away. Throughout the next month, the mother’s condition worsened as well and she passed away on June 30, exactly one month from the death of her husband.

“I was devastated and in shock knowing I lost my parents exactly a month from each other,” Roberto added.

Despite the tragic loss of both of his parents, Roberto, who is about to start his senior year at Frank McCourt High School, is determined to make them proud by entering a top college and becoming a doctor.

To make his dreams come true, Roberto started a GoFundMe page where he presented his story and asked people for help in funding his college education.

“My realization of my dreams came from inspiration from my parents, learning my true passions, and the discovery of what I wanted to pursue in my life. When I enter college, I want to study premed and go on to medical school to pursue a career as a neurosurgeon,” Roberto wrote.

“However, with the passing of my parents, the security of my future is unclear because I don’t have a source of income to help fund my education. Hopefully, with this fundraiser, I’ll be able to help fund my first year of college while I work towards funding my own career. Any amount would definitely be appreciated and I genuinely thank you for reading this.”

So far, the hardworking teen has already managed to raise over $70,000.

Recommended Video For You!
Students Collect Money To Surprise Teacher Who’s Been Sleeping In The School

The post Strangers Pay For Teen’s Education After Both Of His Parents Tragically Died appeared first on Small Joys.

From diversity to ‘seamless shoppability’: agency CEOs discuss the future of marketing and ecommerce |…

NYCC ‘21: The New Comics Creator panel explains how vital diversity is – The Beat