A new rumor claims that there is drama at Disney as the company’s top lobbyist is battling the the company’s Chief Diversity Officer over DC statehood.

The rumor comes after Democrats pushed H.R. 51 The Washington, D.C. Admission Act through the House of Representatives on party lines with a 216 to 208 vote. 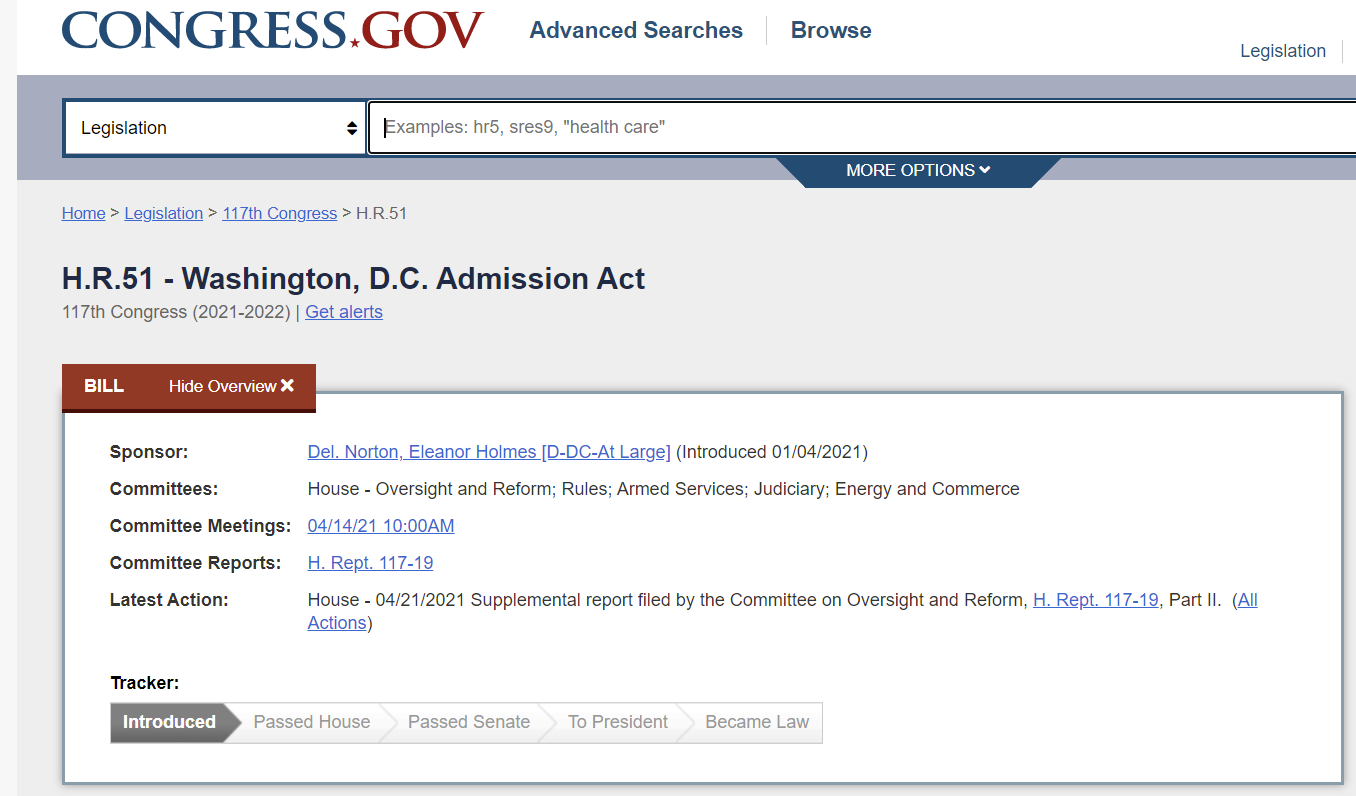 According to the official website of the United States Congress, the bill was initially introduced back on January 4th by Democrat Elanor Holmes Norton.

The bill states, “This bill provides for admission into the United States of the state of Washington, Douglass Commonwealth, composed of most of the territory of the District of Columbia. The commonwealth shall be admitted to the Union on an equal footing with the other states.” 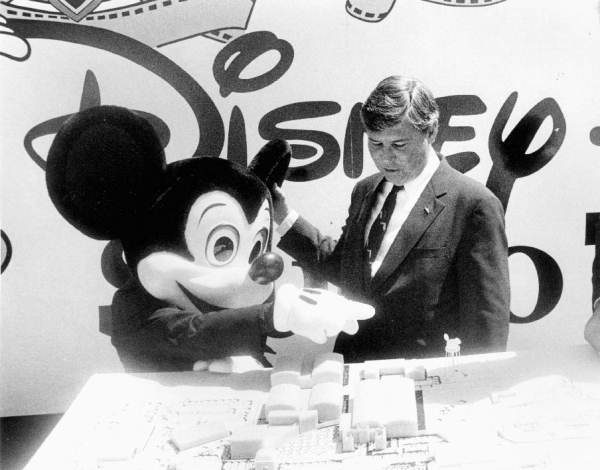 As for the rumor regarding the drama at Disney, it comes from OAN host Jack Posobiec.

He posted to Twitter, “Hearing drama at Disney over DC statehood. Their Chief Diversity Officer wants it but their top lobbyist is against it. Big fight with Senior Dems today.”

Posobiec would provide Bounding Into Comics with more information on the drama, telling us the information came to him from Democrat sources in DC.

He told us, “Chief Diversity Officer wants statehood along with Senior Dems but it was their top lobbyist and some Senior VPs who are against it. Think it looks like a power grab and would give the Ds too much control going forward.”

Disney’s Chief Diversity Officer is Latondra Newton. She joined The Walt Disney Company in that position in February 2017. 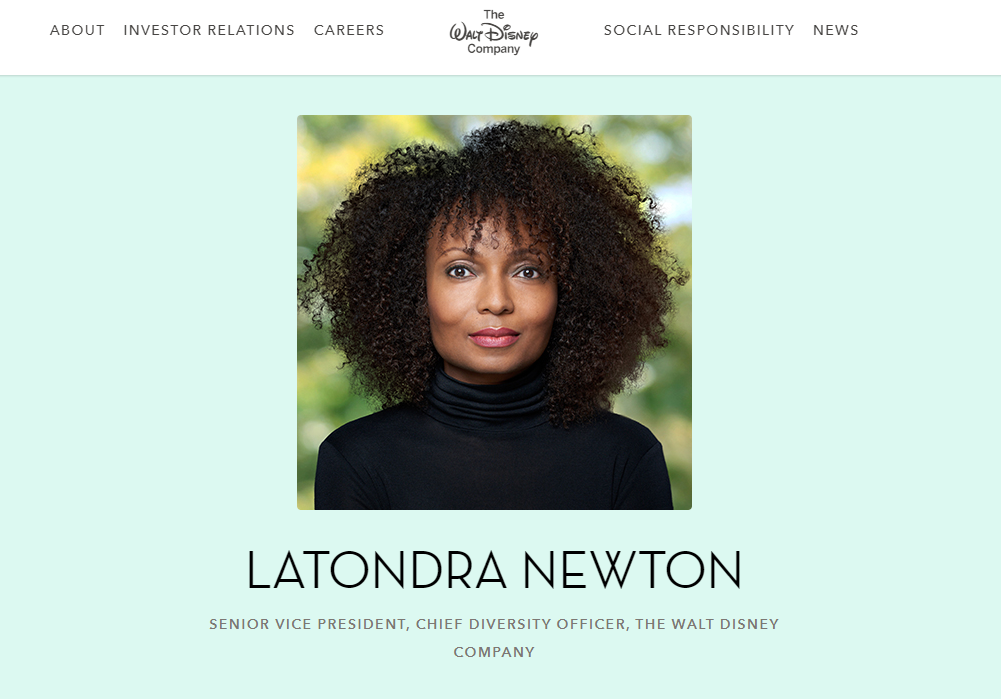 On Disney’s website they state she “leads the Company’s strategic diversity and inclusion initiatives, helping Disney and its employees around the world tell stories that entertain, enlighten and inspire.”

It adds, “Ms. Newton partners with various business segments and leaders across the enterprise to build on Disney’s commitment to produce entertainment that reflects a global audience and sustains a welcoming and inclusive workplace for everyone.”

Another portion of her bio on reads, “Ms. Newton has been recognized as a forward-thinking and progressive leader in business and diversity and inclusion throughout her career.” 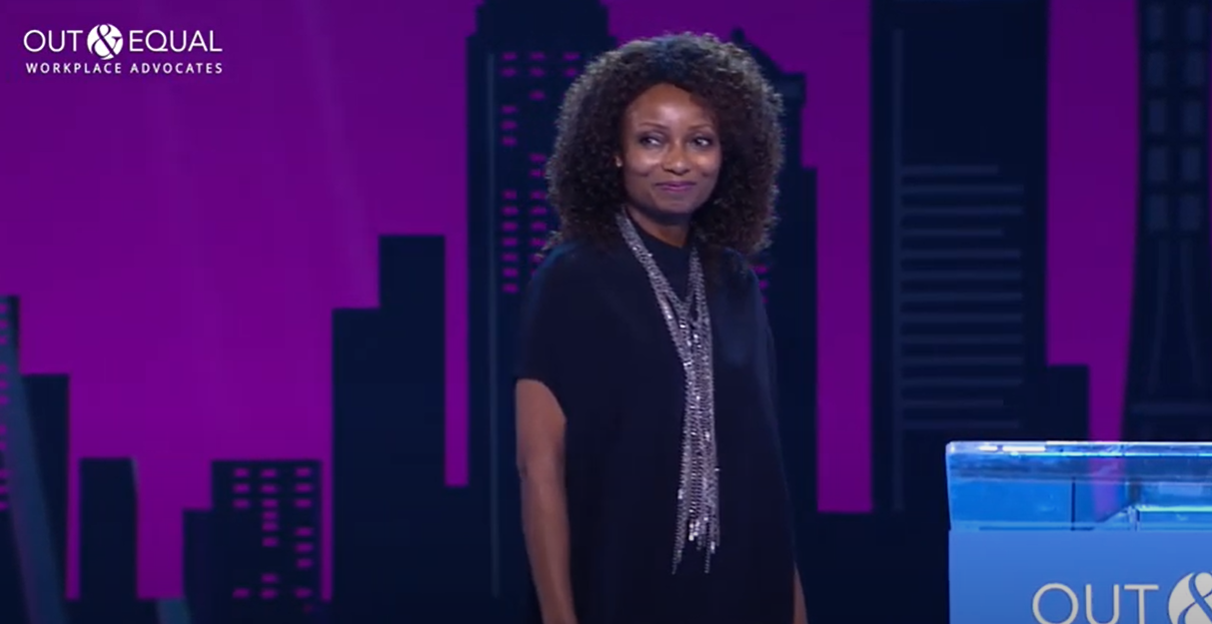 She previously worked for Toyota Motor North America Inc, as their Social Innovation and Chief Diversity Officer. She was also the Chief Program Officer for Toyota Mobility Foundation, Toyota Motor Coporation. She had worked with Toyota since 1991.

What do you make of this rumor regarding inner turmoil at Disney?