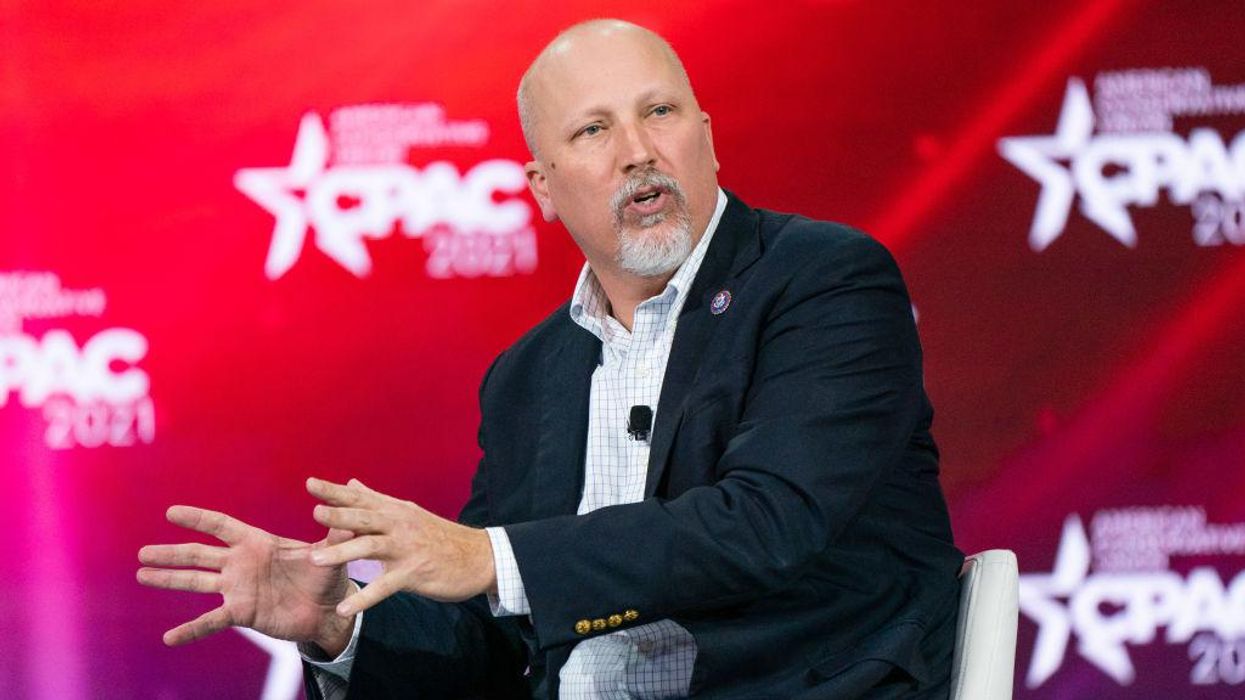 The bill, which seeks to combat what Roy describes as a “progressive agenda at the Department of Defense,” would nix the Defense Department’s chief diversity officer post and also ditch senior adviser for diversity and inclusion positions appointed by the secretary of each military department.

The legislation would also bar the utilization of federal funds to create the same or similar posts.

The bill is backed by several GOP representatives, including Dan Crenshaw of Texas, Brian Mast of Florida, Scott DesJarlais of Tennessee, Matt Rosendale of Montana, Bill Johnson of Ohio, and Lauren Boebert of Colorado.

“The Department of Defense’s top priority should be to develop our men and women in the Armed Forces into a united, lethal, and battle-ready force primed to defend the United States’ interests at a moment’s notice,” he said.

The congressman has represented the Lone Star State’s 21st Congressional District since 2019.

The legislation comes amid ongoing cultural debate around the U.S. over issues such as critical race theory.

“You’ve heard me say that critical race theory is not something that this department teaches, professes, embraces. You’ve also heard a couple of people at academic institutions say that they have required this to be reading for their students in specific courses,” Defense Secretary Lloyd Austin said Wednesday, according to the Washington Examiner.

“But because that is the case does not mean that this department embraces this theory,” he said, according to the outlet.

The Global Search for Education: Artist Yixin Wang on Why Emotions and Expressions Are Essential for an Outstanding…