This Week in Classical Music: November 15, 2021.On Diversity.Those of you who sometimes read our weekly entries know that our musical interests are pretty broad.We’ve 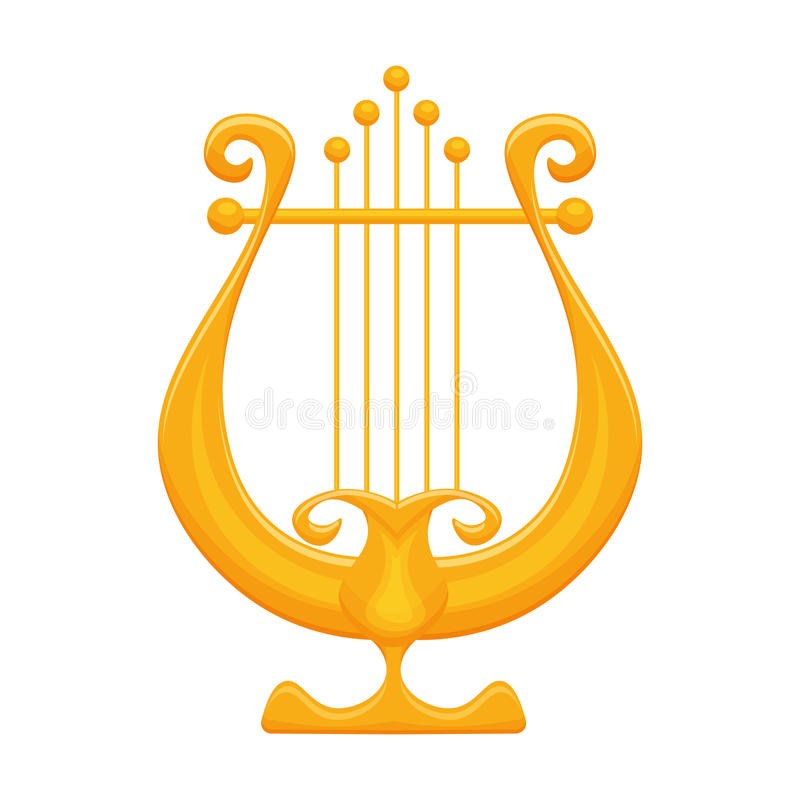 written about composers going to back to the 15th century, from John Dunstaple, Guillaume Dufay and Antoine Busnois to Josquin des Prez and the greats of the High Renaissance, Palestrina, Tomás Luis de Victoria and Lasso.On the other hand, we’ve written about many contemporary composers, such as Pierre Boulez, Karlheinz StockhausenGyörgy Kurtág, Luciano Berio and, we suspect to the chagrin of some, presented examples of their music.We’ve also written about some contemporary American composers; Jennifer Higdon, Shulamit Ran, Libby Larsen, Augusta Read Thomas and others.We’ve promoted festivals of contemporary music, such as Chicago’s Ear Taxi.At the same time, the bulk of our posts are about the core of what we know as classical music, from Bach to Mahler, Schoenberg and Stravinsky, the core acknowledged as such by both the public and music critics.We’ve also avoided some of the music we don’t like, the music we find shallow, secondary, lacking inventiveness and spark.We won’t present the list, but many of these names belong to the official canon.

We are very much for playing different music, and that’s why we found the article by the San Francisco Chronicle music critic Joshua Kosman titled “Diversify the world of classical music? Some key players are digging in their heels” (here) so appalling.Kosman is a professional classical music critic and has been writing for the Chronicle since 1988.We’re not familiar with his oeuvre but we’re certain that he had written many good articles, otherwise he would not have stayed in this position so long.But in this piece, he poses the question “how long can an artistic culture survive and thrive on the work of the same circumscribed set of a dozen or so dead white European men” and argues that in order to survive, it should promote music based on the color (not white) and gender (not male) of the composer.He’s not interested in the quality of music, he’s interested in the racial and gender origin of it!We find this contention offensive and absurd.Also absurd is the notion that the classical music being presented on concert stages was composed by “a dozen or so” white males.Yes, the vast majority of composers active during the period from the early ages to about mid-20th century was white and male (this is no longer the case today).The “dozen or so” is a red herring: there were many hundreds of them and hundreds are being performed; our music library lists the names of more than 800 composers and in our entries we’ve mentioned more than 200.

In the course of the article Kosman has a bone to pick with the cellist David Finckel and pianist Wu Han, who lead the Chamber Music Society of Lincoln Center.Kosman is especially ticked by the notion, expressed by Finckel that “[t]here is more variety and diversity in a single string quartet of Haydn than you can find in about a hundred works of other composers.”Let’s step back for a second.Chamber Music Society of Lincoln Center is a premier concert organization, and if you look at their 2021/2022 schedule, you’ll find that they present music from dozens of countries and all eras, from Purcell, Bach and other Baroque composers to Schoenberg, Britten, Frank Bridge, Jean Françaix, Shostakovich, Erwin Schulhoff and many more 20th century composers, while also including the music of living ones.Not that it is important per se, but among the composers are Sofia Gubaidulina, Anna Clyne andJoan Tower, all three women and very much alive.Some of the composers are not well known, for example, the American Mana-Zucca or the French Louise Farrenc.This is a tremendously broad and diverse list, and it should be applauded.As for the idea that one Haydn’s quartet has more variety and diversity than hundreds of works by other composers, we may quibble with that, but that Beethoven’s quartets fit the bill, that goes without saying.

We were hoping that the paroxysm of wokeness requiring that everything, including classical music, is evaluated based on color and gender are behind us. Kosman’s article tells us that it’s clearly not the case.We hope that the vast majority of our listeners agree with our position, not Kosman’s.If you have strong feelings about the subject, send us a note.

SCOTT GALLOWAY: Higher education in the US has become un-American

How this Seattle startup is helping shift HR diversity efforts from…

The Importance of Equity, Diversity, and Inclusion with NAEA’s Ray Yang (Ep. 292) – The Art of Education…