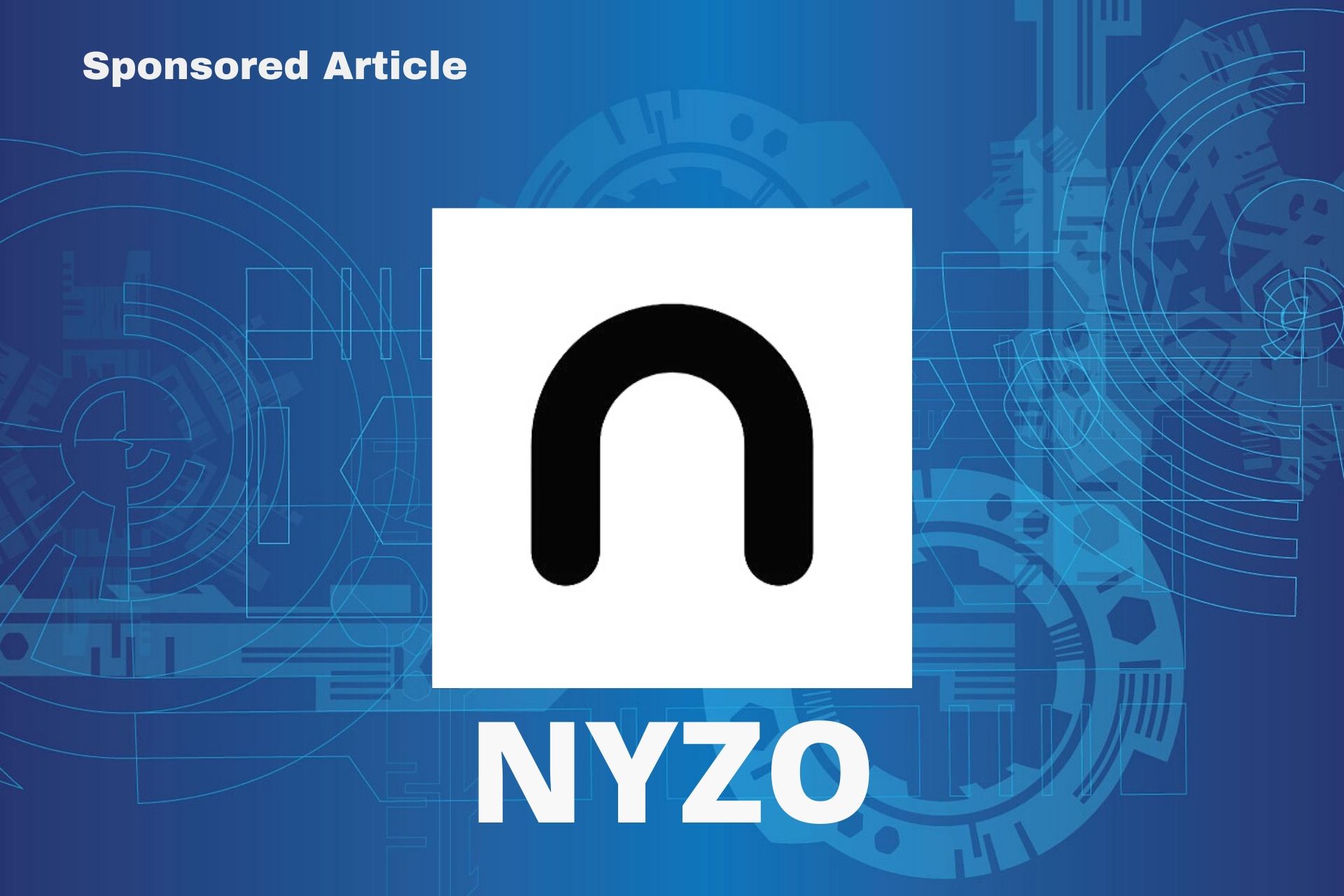 The cryptocurrency industry is flooded with several interesting projects aimed at addressing new-age FinTech challenges and requirements. But to your surprise, several cryptocurrency projects are found compromising on either of these issues like completely open-source, democratic values, ease-of-use, and efficiency.

Nyzo is one such open-source blockchain project which is highly efficient, completely democratic, and highly decentralized. The great thing about Nyzo is that this is not just a forked or a tweaked version of another blockchain platform.

To ensure a seamless transaction process its users, Nyzo handles all the transactions at programmatic and blockchain levels through micronyzos.

The Concept of “Edges” and Proof-of-Diversity

The Nyzo blockchain network one of the popular concepts of “edges” for its functioning.

To make it simple to understand, the frozen and the trailing edge are defined based on the characteristics of the blockchain. However, the “retention edge” is an arbitrary buffer used for bootstrapping new verifiers.

The Proof-of-Diversity is completely different from the Proof-of-Work (PoW) and Proof-of-Stake (PoS) as it focuses on addressing some unique concerns to ensure the integrity of the blockchain. It does this by majorly relying on the diversity of participation that provides strength to the blockchain.

As a result, it offers better immunity to external attacks in comparison to PoW and PoS consensus models. In the Proof-of-Diversity, verifiers take turns in a circular order. Some ground rules ensure that no two verifiers clash and neither added/removed in the circular order very quickly.

The Proof-of-Diversity also has some inherent consensus techniques like Scoring and Voting explained in detail in its whitepaper.

In addition to all these characteristics, Nyzo developers say that the blockchain’s transaction-fee structure and absence of mining are critical characteristics for the Nyzo cryptocurrency to become a sustainable digital currency.

With its unique consensus model, the Nyzo cryptocurrency is not mined and has no mining rewards. The Genesis block i.e. the Block-0 in the Nyzo blockchain produced nearly 100 million coins. Outside the Genesis block, no coin-generation transactions are allowed making sure that there will be no more Nyzo coins produced.

As we know the verifiers have a crucial role to maintain the strength of the Nyzo blockchain. Since Nyzo doesn’t have any mining structure for its coins, the verifiers are rewarded for the transactions on the network.

All transactions on the Nyzo blockchain incur a fee of 0.25%. This fee gets distributed evenly among the verifiers of the existing block and previous nine blocks.

Some of the key features of the NyzoVerifier repository are:

As part of further development, the Nyzo developers are working on absolute democratization of the platform where no particular element will have absolute control over any activity of the network. Apart from more development, there is a serious emphasis on the sustainability factor as the Nyzo blockchain continues to evolve further.

The Nyzo Platforms And Community Forum

The developers behind Nyzo has properly segregated all its information and functions into two major websites. The nyzo.co gives all the technical and fundamental information regarding the Nyzo project.

All-in-all Nyzo ensures a cohesive bond among all its participants which can contribute to the platform in one or the other way.