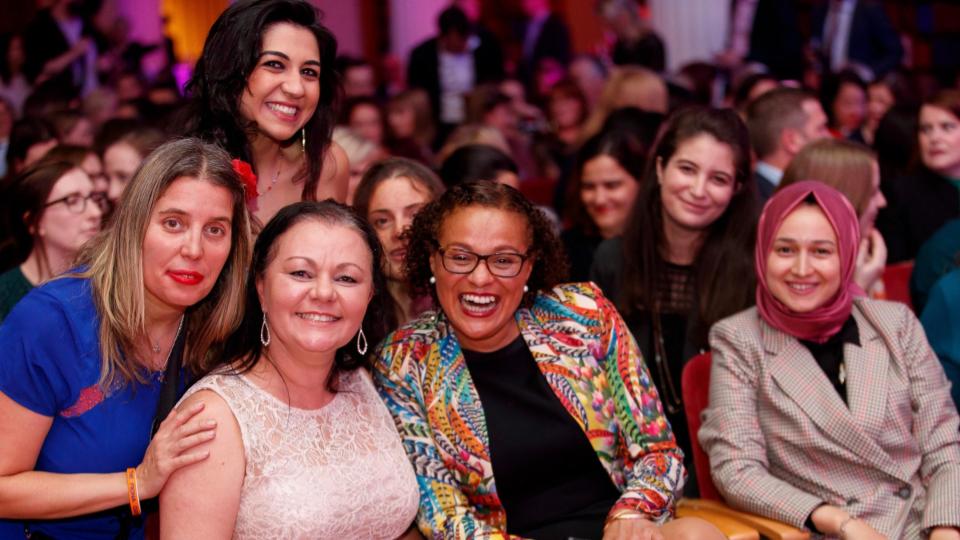 Multi-nationals Hewlett Packard Enterprise NASA and Ernst & Young are among the finalists for this year’s Diversity in Tech Awards (DITA) which takes place virtually on Tuesday the 10th November 2020 at 5 pm GMT.

The ceremony, which acknowledges and celebrates Diversity, Equality, and Inclusion (DE&I) – and recognises organisations that have made strides in diversity and inclusion in the workplace and community – has moved to an online format due to COVID-19.

Speaking about global reach of this year’s awards, Tracey Carney, Managing Director of the Diversity in Tech Awards  said:

“Back in June 2020 when we launched the awards, we knew we were working on something special. Our entire team is so humbled by the reception this event has received internationally. To receive over 300 nominates from over 24 countries is a fantastic acknowledgement of the passion and persistence of Diversity, Equality, and Inclusion advocates everywhere. One of the nicest parts of our job is letting someone know they have been nominated, it means so much to them to get this recognition. The role in taking the time to nominate is so important and so greatly appreciated by all our nominees”

The Diversity In Tech Awards are organised by the Dublin Tech Summit team, with tickets to the virtual ceremony free of charge. For further information please visit: https://diversityintechawards.com/