Kanye West Is Disrupting The World Of Education With Donda Academy 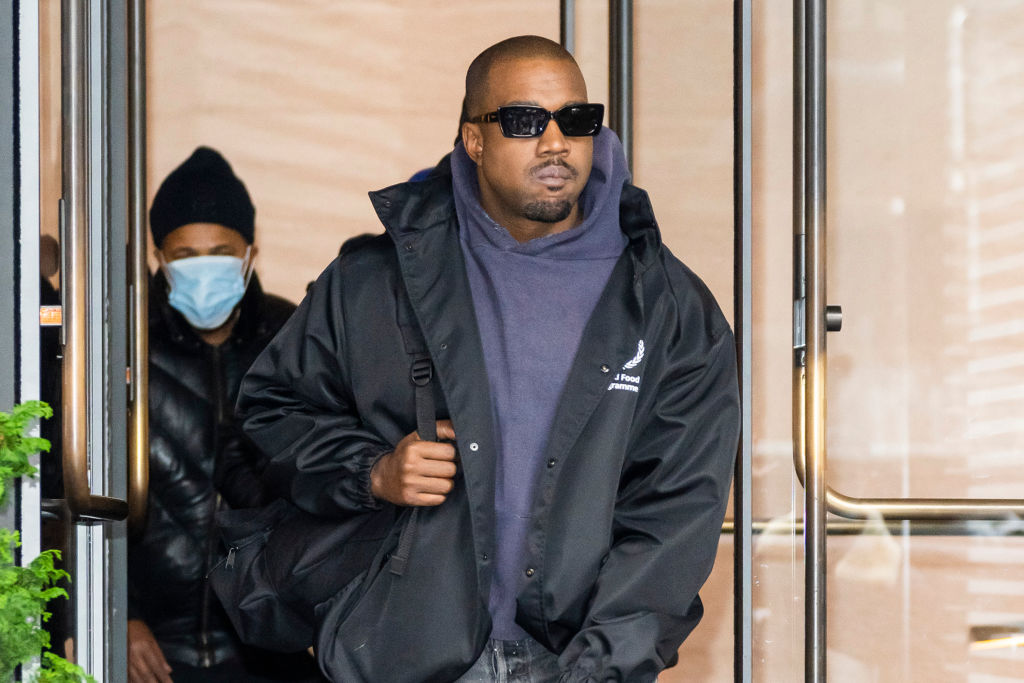 Kanye West is venturing into the world of with his new project Donda Academy. According to the school’s website, Ye hopes to disrupt the world of education by “finding the intersection between faith and the innovation of the future.”  It comes as no surprise given his recent deep dive into the world of religion with his ethereal choir and church-stirring Sunday Service sessions.

The new prep school is located in Simi Valley, California, just 30 minutes outside of Los Angeles, according to Yahoo News. This isn’t your regular academy either. It appears as though the Grammy-award-winning producer has his eyes set on building the ultimate high school basketball team to challenge the Sierra Canyon Trailblazers of Los Angeles‘ big-time preparatory day school Sierra Canyon. A heavy-hitting list of basketball stars and celebrities have attended the co-educational private school including Scottie Pippen Jr., Kendell Jenner, Willow Smith, and Brandon Boston Jr.

West, who reportedly is in charge of the recruitment process, has already secured NBA hopeful Jalen Hooks for the team. The towering 6 foot 7 tall junior from Indiana already had offers piling in from Kansas, Michigan State, and Purdue, however, Hooks told the Indianapolis Star that he didn’t bat an eye when the Chicago Native contacted him personally to join the academy.

“It’s just one of those things you can’t pass up,” Hooks explained. “It was more of a family decision, too. All of us just felt like it was a chance to reach my full potential and grow and get ready for the college level.”Hooks is joined by North Carolina-based five-star junior, Robert Dillingham and Jahki Howard, who is a 2024 top 5 prospect out of Georgia. The team has also locked in a spot for Zion Cruz of New Jersey.

According to two big-time candidates, West contacted them via DM on Instagram hoping to cultivate their talents at Donda Academy. “It’s crazy that he reached out,” one player told Yahoo Sports. “But he’s building a good team with players that I want to play with and it’s out in LA in a good market so it’s something me and my family have to think about,” they added.

Back in November 2021, the all-star team kicked off their first season going toe to toe against Minnesota Prep. While Donda Academy lost 86-92 against the Saint Paul team, they showed great potential in their first game. Cruz scored a whopping 15 points while Dillingham swooped in 18. West was all smiles as he sat and watched the team go to work courtside.

Kanye pulled up for the DONDA ACADEMY DEBUT

The 44-year-old rapper has linked up with his longtime collaborator Adidas to create some swaggy team jerseys for the players, and if everything goes according to plan, Ye and the Donda Acamedy team are slated to play against the Sierra Trailblazers sometime in February at the Staples Center.

There might be evidence to suggest that Kanye’s new educational institution will be offering a more diverse academic program in the near future due to one question on the school’s admission form that reads, “What Donda Academy pathway is your child interested in?” If that is the case, broadening the academic scope for the prep school will certainly attract a ton of new students, and a few reports claim that tuition for some students may be free of cost. The school’s core mission is to equip kids “with an education that will last in the ever-changing world,” and so far, Ye is living up to the school’s motto.

Who Is Brittany Renner? The Unapologetic Social Media Influencer With Tons Of Game

Who Is Larry Hoover And Why Do Kanye And Drake Want To Help Him?

Democrat to parents who want say in education: Go away!

The Global Search for Education: Marie Leiner Reflects on How Schools Can Tackle…

“No Tech for Apartheid”: Google Workers Push for Cancellation of Secretive $1.2B Project with Israel |…