How HBCUs Can Attract Philanthropy in the Time of Giving | Diverse: Issues In Higher Education

It’s hard to say exactly when the public’s renewed attention for historically Black colleges and universities (HBCUs) began. But there is little doubt that the economic and social unrest experienced in the last few years have played a key role, and philanthropists have taken notice. 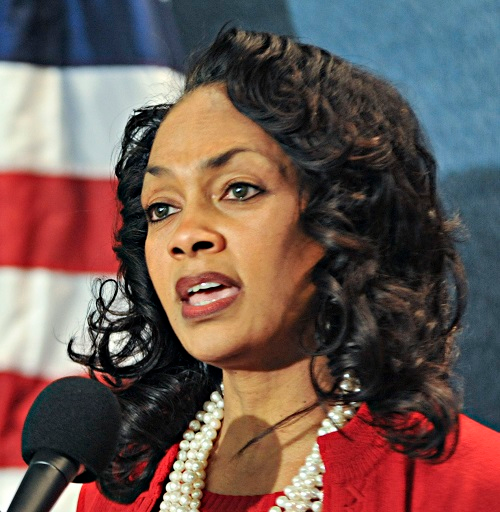 “Black Lives Matter, in no small measure, created the atmosphere that moved stories about the centrality of HBCUs to American progress to the front page,” said Lezli Baskerville, president and CEO of the National Association for Equal Opportunity in higher education (NAFEO). “[Scott’s] gifts are reflective of a growing national understanding of the central role HBCUs play and must continue to play.”

There are 104 HBCUs in the U.S. Over the last two years, Mackenzie Scott gave $560 million to 23. Across the country, these donations brought about feelings of “exhilaration” and “new hope,” said Baskerville.

As donations to HBCUs are increasing in number, keeping an institution, especially a lesser-known institution, at the top of people’s minds often takes a level of means that some HBCUs simply do not have, said Dr. Terrell L. Strayhorn, the provost at Virginia Union University (VUU) and director of the Center for the Study of HBCUs.

“I think we’re witnessing the ushering into this age of philanthropy. So, the question is, how do we continue it and sustain it?” asked Strayhorn.

Institutions who are able to hire tech-savvy staff with an understanding of Search Engine Optimized (SEO) words are more likely to stand out, said Strayhorn. The right SEO can bring a college right to the top of a search engine’s results page.

“Today it is documented time and again that only those persons and institutions that have a compelling online presence will be funded,” she said. HBCUs, she added, must clearly define their mission, values, vision, and unique niches at “every opportunity they have to engage with others.”

According to Dr. Marybeth Gasman, founding director of the Rutgers Center for Minority Serving Institutions and a distinguished professor at Rutgers University, institutions that are able to interact on social media might have a higher chance of getting noticed. Taking part in national conversations, especially around hot topics, or trends, can help “raise the profile of an institution.”

“Having a handle on your data, making data easily accessible and easy to use,” said Gasman, can play a big role in standing out, allowing institutions to “easily benchmark and compare.” 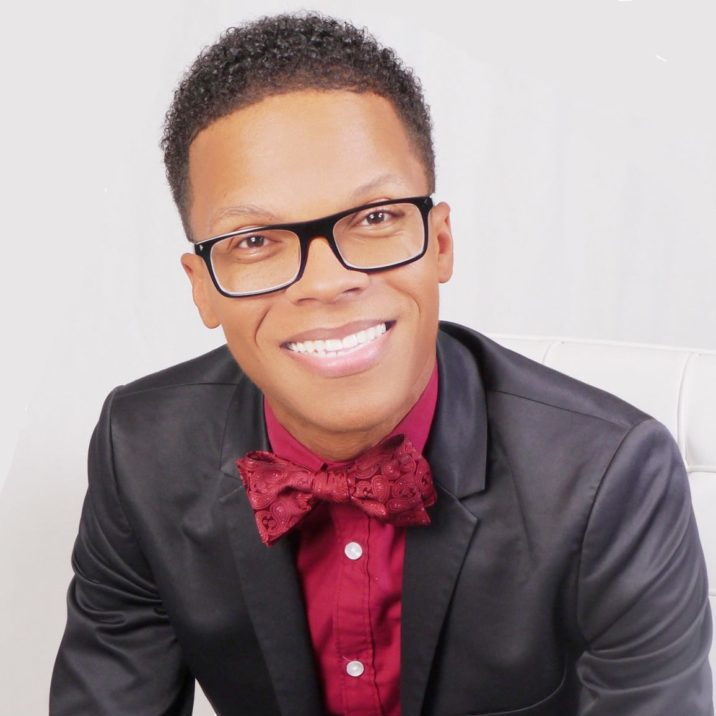 Gasman and TRIVIUM BI, a data consultant company, released a report earlier this year studying the differences between the institutions that received donations from Scott versus those that did not. It appeared, said Gasman, that the institutions Scott chose to invest in had “effective and stable leadership, larger endowments, higher graduation rates, and fewer Pell Grant eligible students.”

HBCUs can be plagued by financial instability and its effects, a natural fallout of years of underfunding or discriminatory funding practices. They typically enroll high numbers of Pell-eligible students, and studies have shown a correlation between income and retention rates. Most HBCUs are located in rural areas, away from the political hub that can become a nexus of change.

Still, turnover and instability is unfairly positioned as an HBCU issue, said Strayhorn.

“I’ve worked at Predominately White Institutions (PWIs) and HBCUs, and I can say there’s instability at both,” he said. “When you take all our colleges and just narrow it to accredited HBCUs, and you’re focused on just them, obviously with the smaller sample and the frequency of appointment and non-reappointment, turnover looks higher.”

“Many of the issues I was dealing with, whether enrollment, being tuition driven, trying to build new academic programs for undergrads and grads, tapping into adult market, those are not HBCU issues,” he said. “Those are small college issues.”

Strayhorn said HBCUs, as they grow and evolve and become the next iteration of themselves, often see a refresh for talent and personnel.

“It’s usually characterized as this fragile ground at HBCUs, but sometimes it’s intentional fallowing of the ground and breaking up the old mindsets and perspectives, bringing in personnel who can help the institution move in the direction of its future, while staying true to its mission,” he said.

The oldest HBCU in the country did not receive a philanthropic gift from Scott. Cheyney University is not located in a big city and, for the past twenty years, has experienced administrative and financial struggles. Seventy to 80% of their students are Pell Grant eligible, and in 2015, Cheney University’s accreditation was placed on probation.

“Cheyney had no money when I came here in 2017,” said the university’s president, Dr. Aaron A. Walton. “It had borrowed money from the state system to the tune of $35 million that it owed back.” 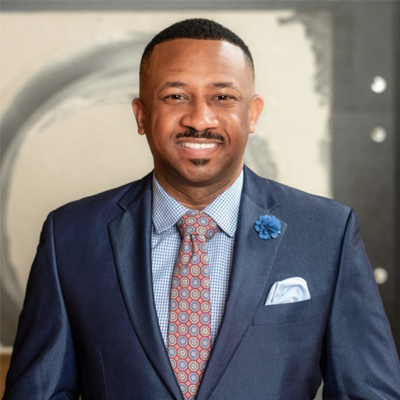 Walton brought 40 years of experience in the financial industry to create a new vision for sustainability at Cheyney. He partnered with businesses to bring them onto campus, creating opportunities for on-campus student internships. Cheyney has retained its accreditation.

In contrast, Bowie State University in Maryland, did receive a gift from Scott in the amount of $25 million.

“We’re not always as recognizable as other universities in general, so we’ve done much more to raise awareness about the excellence, said its president, Dr. Aminta Breaux.

“My hope is, in the future, all HBCUs garner greater support. While those that are prominently recognizable, they’re getting more support and that’s great—but even for them, they still need more support,” said Breaux. “If you look at all HBCU endowments combined, that totals $2 billion. Total. All 100 plus HBCUs. That’s not nearly enough to sustain our HBCUs in the long term.”

In a recent conversation, Dr. Kevin James, president of Morris Brown College (MBC) recalled being asked, “Why did Mackenzie Scott give money to those schools that don’t need it?”

“My response was, ‘Those schools absolutely needed it,’” said James.

James became president of Morris Brown in 2019. The school, located in Atlanta, once had a student population of 2,600. In 2002, due to mismanagement of financial aid, MBC lost its accreditation. Restoring the institution to its former glory might be mission impossible, but James said that he welcomes the challenge. Through his “hard reset,” the school is currently being reassessed for accreditation.

“When it comes to HBCUs that are ‘in trouble,’” said James, “nine out of ten times, it’s something financial. We’re hoping that our story at Morris Brown College is a story that others can look at and say, ‘We won’t make that same mistake, we can learn from that road.’”

Strayhorn encouraged HBCUs to become the best tellers of their own unique stories, outside of their importance as an HBCU, like his own institution, VUU. Before the Civil War, VUU was actually the site of a Black prison and was rededicated to the mission of education in 1865.

The vast majority of VUU students receive some kind of financial aid. VUU did not receive a donation from Scott.

If institutions can develop and hone their individual stories and put them out into the world on social media or in print, then, said Strayhorn, “we’re going to see more benefactors who see HBCUs as high potential institutions that can make a sizable impact.”

Liann Herder can be reached at lherder@diverseeducation.com.

The Ugly Truth about Political Violence in America – Foundation for Economic…

The GOP Weaponized Education in This Election. Here’s How School Boards Run by…

The Importance of Equity, Diversity, and Inclusion with NAEA’s Ray Yang (Ep. 292) – The Art of Education…