Diversity, Equality, Inclusion and the Importance of Belonging: Recognizing Black History Month for the Month of February

February is Black History Month. In celebrating the contributions, the challenges, and the African American community’s determination, we wanted to take this opportunity to share how this celebration began.

In the early 20th century, Carter G. Woodson, while earning a Master’s degree from the University of Chicago and a Ph.D. from Harvard, both in history, witnessed how black people were underrepresented in the books and conversations that shaped the study of American history. 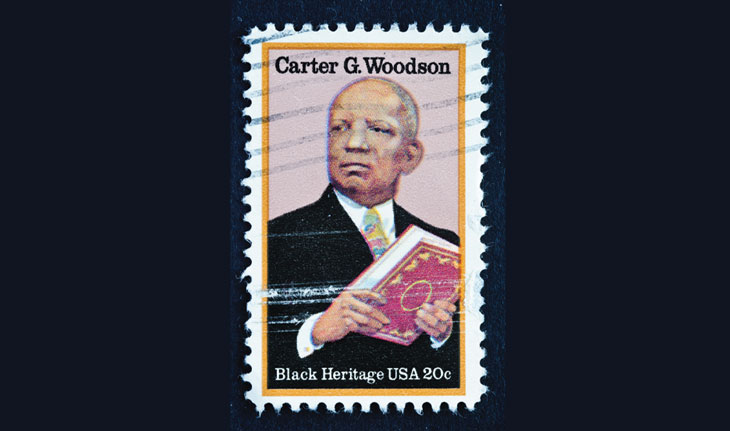 “If a race has no history, it has no worthwhile tradition, it becomes a negligible factor in the thought of the world, and it stands in danger of being exterminated,” Woodson said of the need for such study.

In 1926, Woodson and the ASALH launched a “Negro History Week” to bring attention to his mission and help school systems coordinate their focus on the topic. Woodson chose the second week in February, as it encompassed both Frederick Douglass’ birthday on February 14 and Abraham Lincoln’s birthday on February 12.

The celebrations and studies spread quickly, as the ASALH tells it, driving demand for teaching materials and spurring the formation of black history clubs. But, though a newfound understanding of black culture and literature was spreading amongst the middle class, the idea of expanding the week to a month did not come until several decades later.

During the Civil Rights Movement, Freedom Schools in the South embraced the week and its curriculum message as a way to contribute to the mission. By the mid-1960s, the most popular textbook for eighth-grade U.S. history classes mentioned only two black people in the entire century of history that had transpired since the Civil War—and that problem could no longer be ignored. In that decade, colleges and universities across the country transformed the week into a Black History Month on campus.

Several mayors had already adopted the celebration as a municipal event by the time President Gerald Ford decreed Black History Month a national observance in 1976, on both the fiftieth anniversary of the first iteration and America’s bicentennial year. 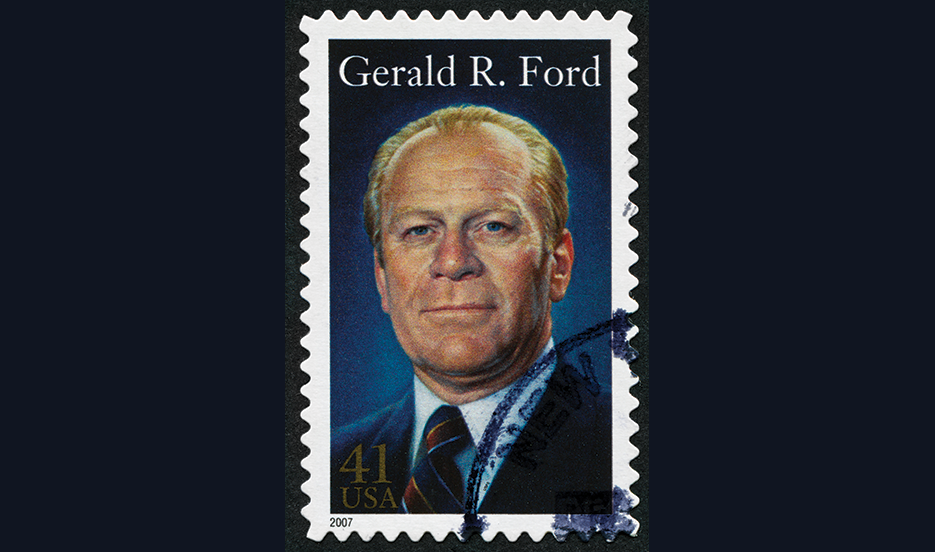 “In celebrating Black History Month,” Ford said in his message, “we can seize the opportunity to honor the too-often neglected accomplishments of black Americans in every area of endeavor throughout our history.”

Presidents have issued national decrees with each year’s theme since the 1970s.

During this month, you are encouraged to learn and share knowledge of the African American community, beyond those well-known to everyone such as Dr. Martin Luther King Jr., Thurgood Marshall, Alex Haley, Harriet Tubman, Booker T. Washington and many more. 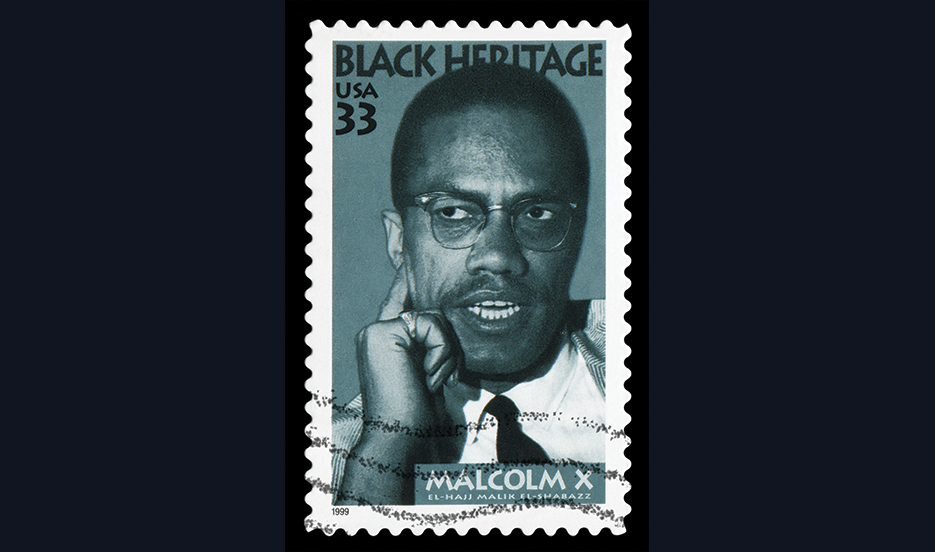 How about the Race Riot of 1919 or the Great Migration, where more than 6 million African Americans from the rural South relocated to cities of the North, Midwest and West beginning in 1916? What about the Greensboro Sit-In, where on February 1, 1960, four young male college freshmen from North Carolina Agricultural and Technical State University changed civil rights by refusing to leave a lunch counter at Woolworth’s Department Store in Greensboro?

These are just a few things to spark curiosity and encourage independent exploration as a way to honor Black History Month.

Our Nation’s history is rich due to the contributions of those of all races. Still, this month we celebrate the contributions of the African American community in all areas of our country, from civil rights to legislation, education, science, sports, music, and the arts. We have seen many firsts in this country, and we look forward to seeing many more.

Creating Intersectional Diversity At Board Level