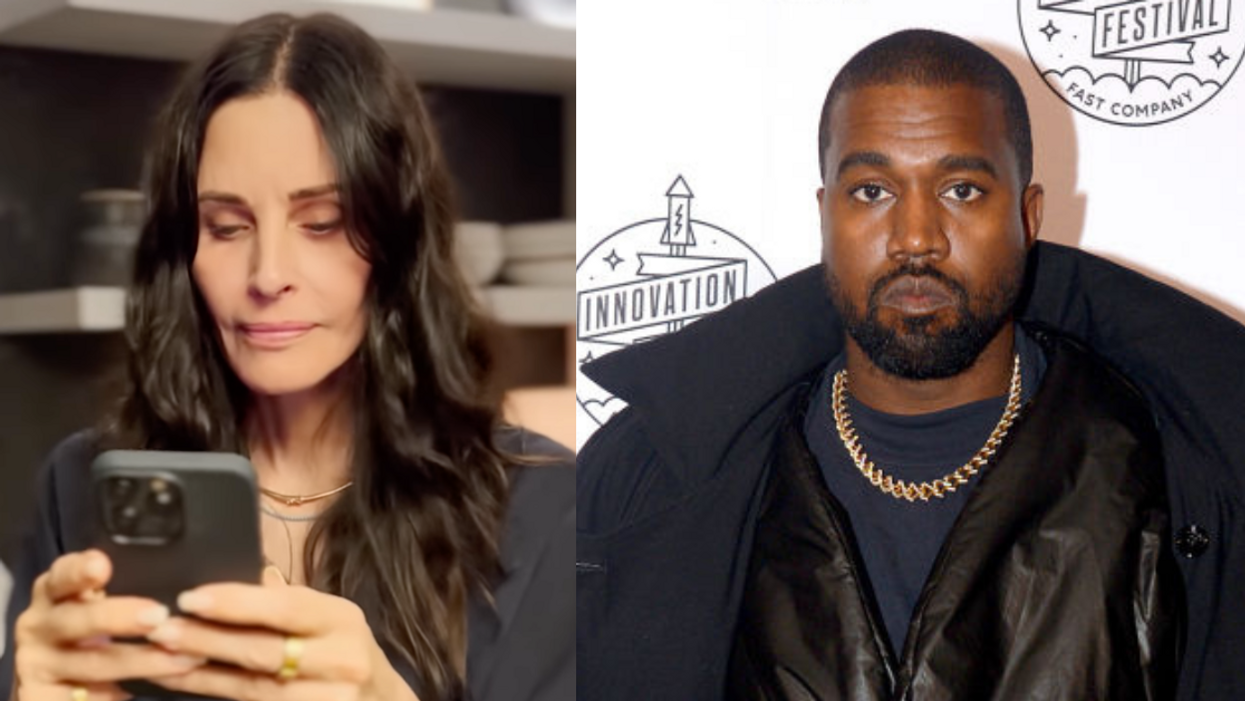 Ye isn’t making many friends on social media these days.

Upon his return to Instagram, Ye called out some users and responded to posts he claimed were not from him.

One of those posts stated the popular TV show Friends wasn’t funny.

“I actually didn’t write the tweet that said ‘Friends wasn’t funny either’ but I wish I had.”

Cox captioned the video with a misspelled version of Ye’s former name.

The musical artist and fashion designer legally changed his name to Ye in January 2022.

“I bet the old Kayne thought Friends was funny.”

In the video, Cox is listening to Ye’s song Heartless while browsing on her phone. It appears she comes across the post, stops the song and walks away.

Cox’s Instagram followers shared their love for her TV show.

It appears almost everyone in Cox’s comments was Team Geller on this one.

However at least one person pointed out Friends had a target audience and Ye was not part of it. 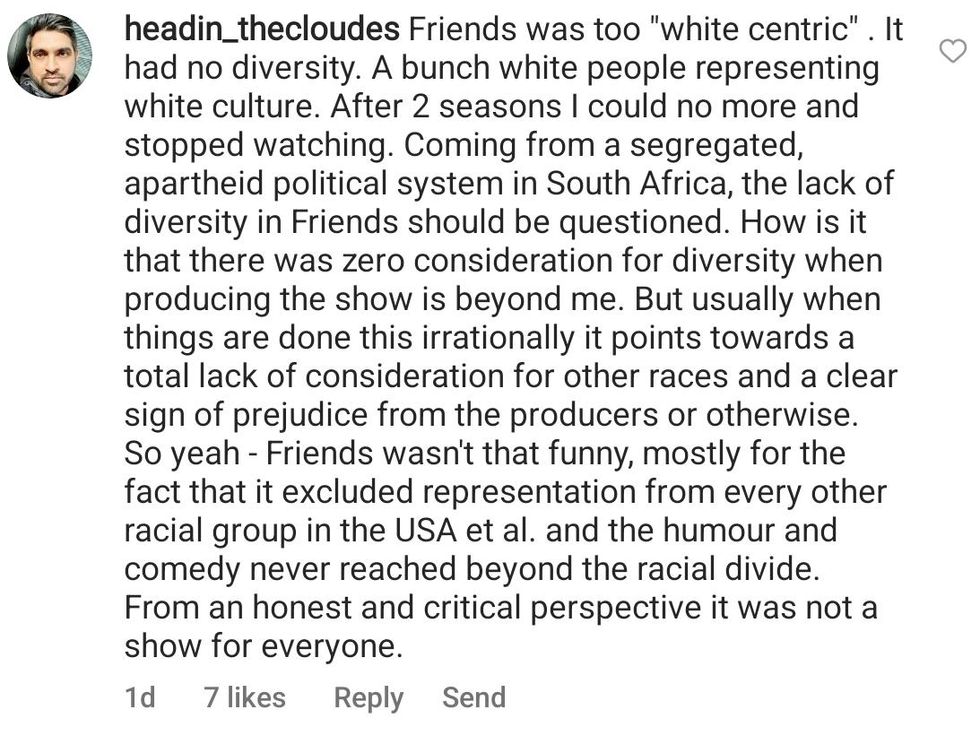 Perhaps in the future Ye could pivot from dissing one of the most popular sitcoms of all time.

Or maybe Courteney Cox could recognize her show’s shortcomings—which have been acknowledged by the show’s creators.

One of the show’s co-creators, Marta Kauffman, donated millions to her alma mater to expand their African American Studies department. Kauffman stated she’s embarrassed by Friends appalling lack of diversity for a show set in one of the most diverse cities in the United States.

Kauffman also expressed shame and regret over turning one of the only diverse characters—a trans woman—into a stereotype and a punchline. Friends also deadnamed the character—Chandler’s trans parent—repeatedly.

It costs nothing to respect people’s chosen names instead of turning them into a joke.

So whether people are Team Cox, Team Ye or Team None of the Above, there’s more to unpack here than Ye and Cox’s hot takes.