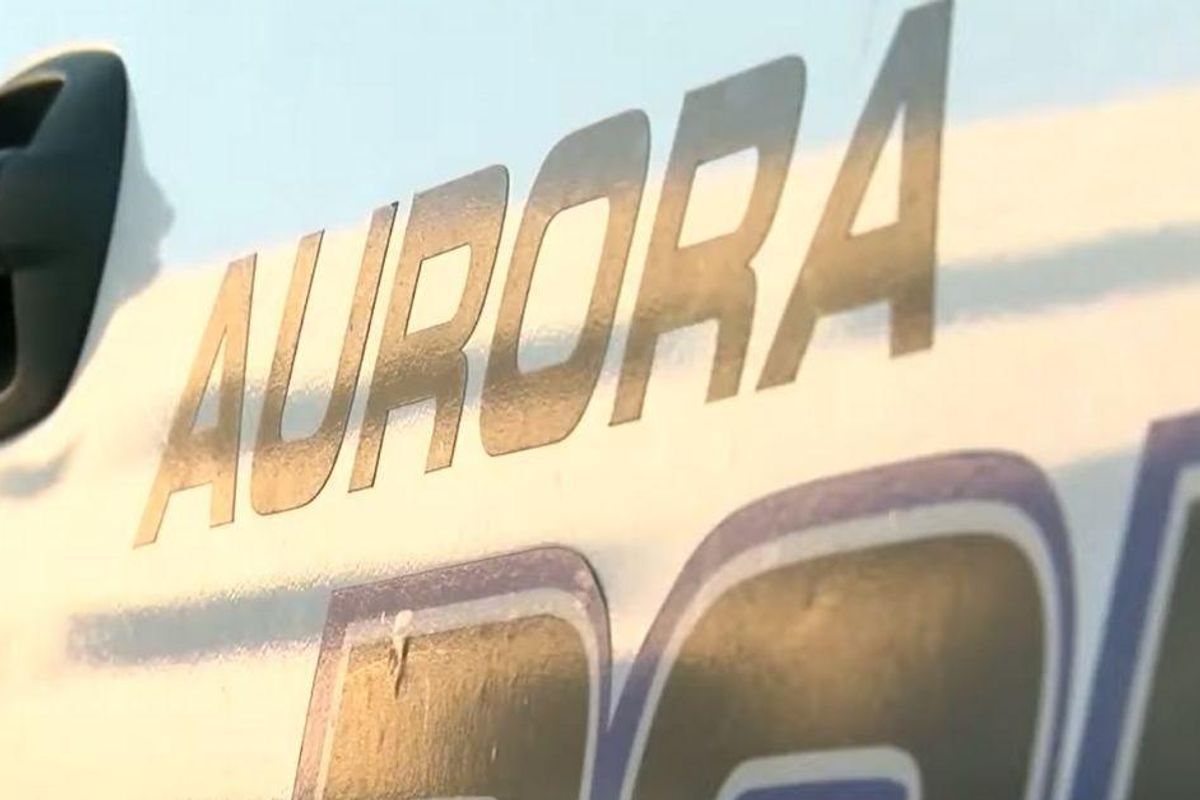 The head of one of Aurora’s Police Unions in Colorado was placed on administrative leave with pay after writing an email to hundreds of officers in which he complained about diversity goals.

#Breaking: President of @AuroraPD union suspended after he sends scathing email over dept. diversity. ‘They want to replace as many of the department’s white males as possible with as many women and minorities as possible.’https://t.co/idvioOIXPy
— Brian Maass (@Briancbs4) November 22, 2021

The agreement reached with the Colorado Attorney General was a result of an investigation looking into racially biased practices of the city’s police department.

According to CBS 4, Wilkinson’s email in response to the reform provisions read:

“To match the ‘diversity’ of ‘the community’ we could make sure to hire 10% illegal aliens, 50% weed smokers, 10% crackheads, and a few child molesters and murderers to round it out.”

“You know, so we can make the department look like the ‘community.'”

Another example why police unions are inherently bad for public safety:

You can watch a news clip, below.

“The decree indicates that they want to replace as many of the department’s white males as possible with as many women and minorities.”

“It’s as simple as that. To do that they are going to hire and promote non- whites and non-males wherever they can.”

He also said the decree embraced by the city was “literally systematically sexist and racist.”

I do like how he admitted that police see themselves as better than the people they’re supposed to be serving. Quite part out loud and all of that.
— 🌈 Xeans Icemane 💛🤍💜🖤 (@Xeans) November 23, 2021

I mean the police have no qualms with hiring murderers and abusers, so this guy probably actually has 0 issues hiring child molesters either.
— Splumpi (@SplumpiPlayz) November 23, 2021

“We have seen the letter. Chief Wilson is very concerned about the allegations that have been brought forth by several concerned and courageous employees.”

“Due to the sensitive nature of this on-going investigation we can not discuss this case further.”

Wilkinson told CBS 4 his letter was a “private email message to the members” and was not meant to be disseminated to the public.

“I’m trying to have an honest conversation,” he said, without it becoming a “word salad.”

The investigation looking into the Aurora Police and Fire Departments was prompted by the 2019 death of Elijah McClaine.

The 23-year-old Black massage therapist was confronted by police responding to a call about an unarmed man wearing a ski mask and looking “sketchy.”

Three officers placed McClaine in a carotid hold with his hands handcuffed behind his back.

Later, two paramedics injected him with a lethal dose of ketamine to sedate him.

He went into cardiac arrest at the scene and was taken to the hospital where he was declared brain dead and taken off life support.

McClaine was never suspected of any crime.

The three officers and two paramedics involved in the death of McClaine were handed a 32-count indictment, which included charges of manslaughter and criminally negligent homicide.

The Time is Now for Graduate Programs to Walk the Walk on Diversity | Diverse: Issues in Higher Education