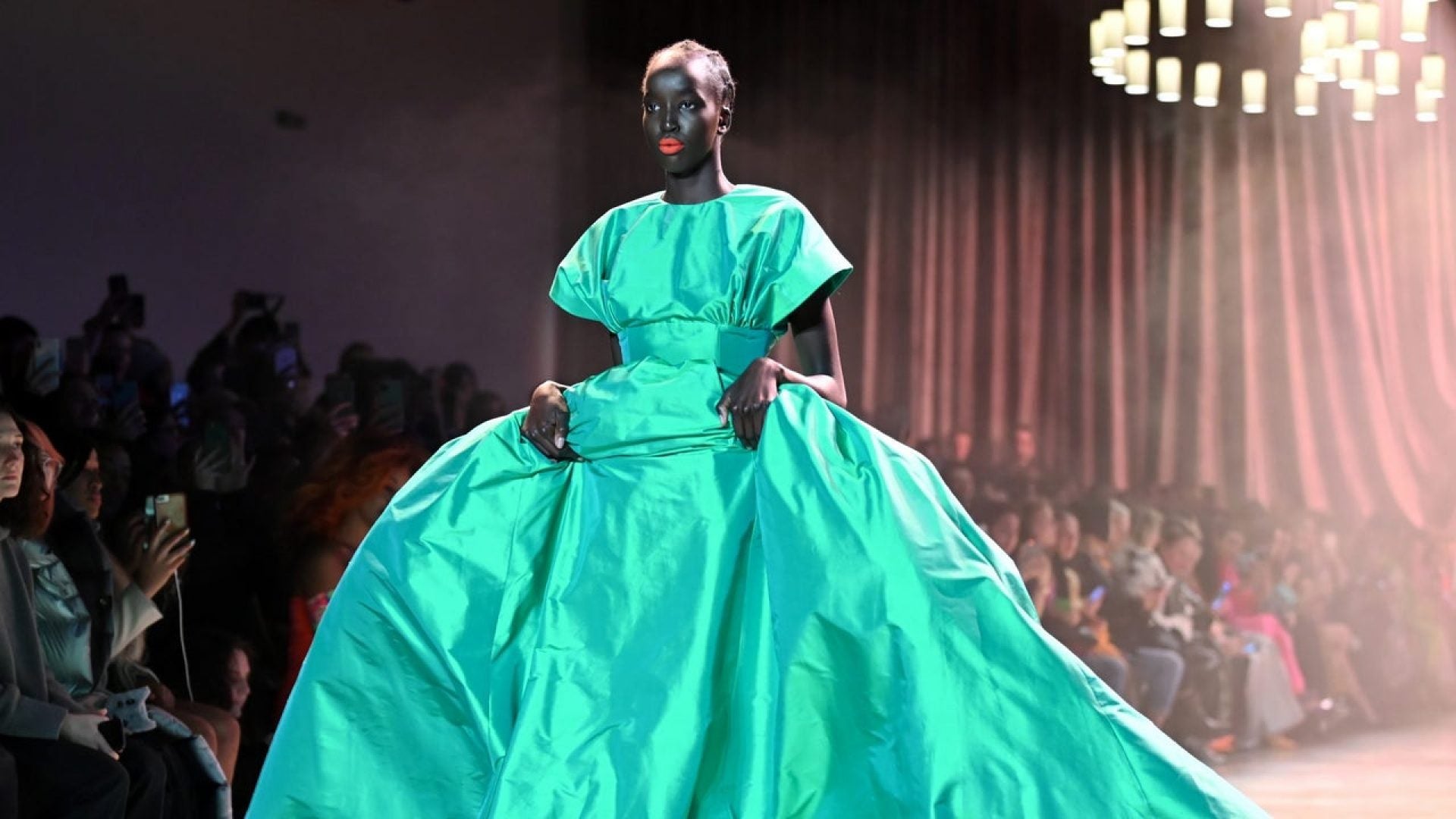 Within the last few years, the fashion industries diversity challenge has become an issue that sits front and center for many. This summer, we saw a number of fashion conglomerates curating initiatives to combat the lack of Black and Brown bodies that aren’t in positions of power when compared to their white counterparts.

To advocate for measurable change in the industry,The Council of Fashion Designers of America (CFDA) and PVH Corp have partnered together to release a State of Diversity, Equity And Inclusion In Fashion Report. According to the report, this partnership initiated in 2018 with hopes to better understand how the industry can attack its discrepancies and open its doors to more communities. Specifically stating that the racial injustice along with COVID-19 in 2020 have encouraged this report.

“The fashion industry, both in the U.S. and worldwide, has historically struggled with opportunities and pipelines for Black and Brown talent,” said CaSandra Diggs, President of the CFDA. “We need to collectively address and change this.” Diggs made history last August when she was became the first Black women to become president of the organization. Prior to her promotion she was the Chief Administrative and Financial Officer.

This analysis derives from a McKinsey & Company survey of over 1,000 working industry professionals across 41 companies, 20 stakeholder interviews, and three focus groups with students and emerging designers during fall 2020. “Our work with PVH will hasten the process and is key to CFDA’s overall DEI work around our IMPACT initiative, launching later this month to identify, connect, support, and nurture Black and Brown creatives and professionals in fashion,” Diggs concluded. Through its research, CFDA and PVH focused on six key areas: awareness, access, promotion, advocacy, compensation and belonging. The framework laid out through the report is intended to provide insight for companies to do the necessary work for improvement and provide resources and actionable steps.

For more details and to download the report, visit CFDA.com.