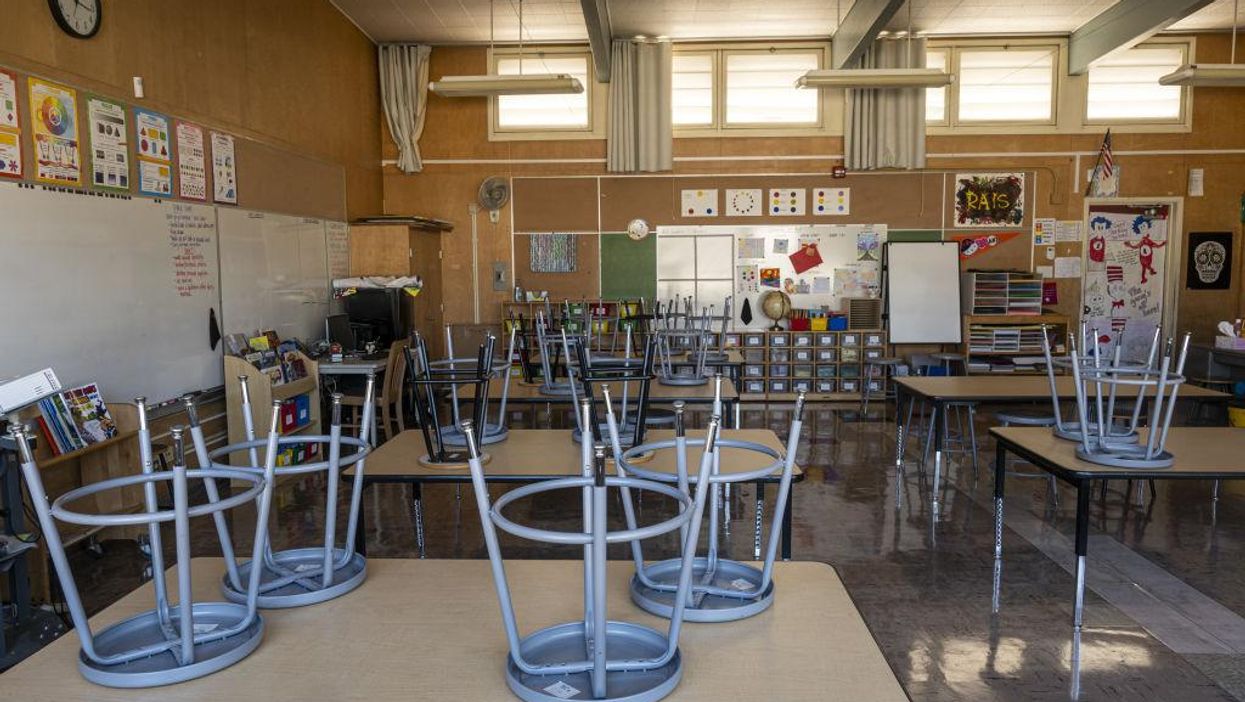 A second high-ranking California state education official was forced to resign after news broke that she permanently resided in a different state, some 1,500 miles away.

What are the details?

Pamela Kadakia, who formerly served as the California Department of Education’s equity project manager, was relieved of her duties last week upon discovery that she and her husband actually live in the Dallas, Texas, area, Politico reported.

Based on her LinkedIn profile, Kadakia, 34, pursued her doctorate in education at Texas A&M University from 2019 to 2021 and, before being hired by California, taught for several years at Richland College. Politico added that, according to public housing records, Kadakia and her husband purchased a home in the Dallas area in 2019.

The California Department of Education confirmed Kadakia’s resignation in a statement to the outlet, noting that her employment violated a state law requiring state employees to live in California unless their jobs require them to live elsewhere.

“We sought to ensure that all our personnel were in line with the new guidance. In doing so, we accepted Ms. Kadakia’s resignation,” the department said.

Kadakia’s controversial work-life situation was made worse by the fact that she lives in a state where California employees are not even allowed to travel in an official capacity, due to a newly enacted travel ban on states with “discriminatory laws.”

Texas is one of 17 states currently off-limits for state-funded travel from California because the states adopted or were considering adopting laws that purportedly support discrimination against LGBTQ individuals.

Many of the laws in question in the banned states are bills for fairness in women’s sports that seek to protect women’s athletics by prohibiting biological males from competing against females. Other bills in the banned states make transgender surgeries and hormone therapy illegal for minors or protect the rights of religious groups by allowing them to prevent LGBTQ persons from joining without losing funding.

Kadakia is not the first California education official to lose a job for living out of state. Earlier in December, her boss, Daniel Lee, was forced to resign after Politico reported that he lives in Pennsylvania.

Lee, a Philadelphia-based psychologist and life coach, was named California’s first superintendent of equity despite the fact that he was living on the East Coast and working another job at the same time.

California’s superintendent of public instruction Tony Thurmond had reportedly been instrumental in Lee’s hiring and offered him the job before posting the position to the public.