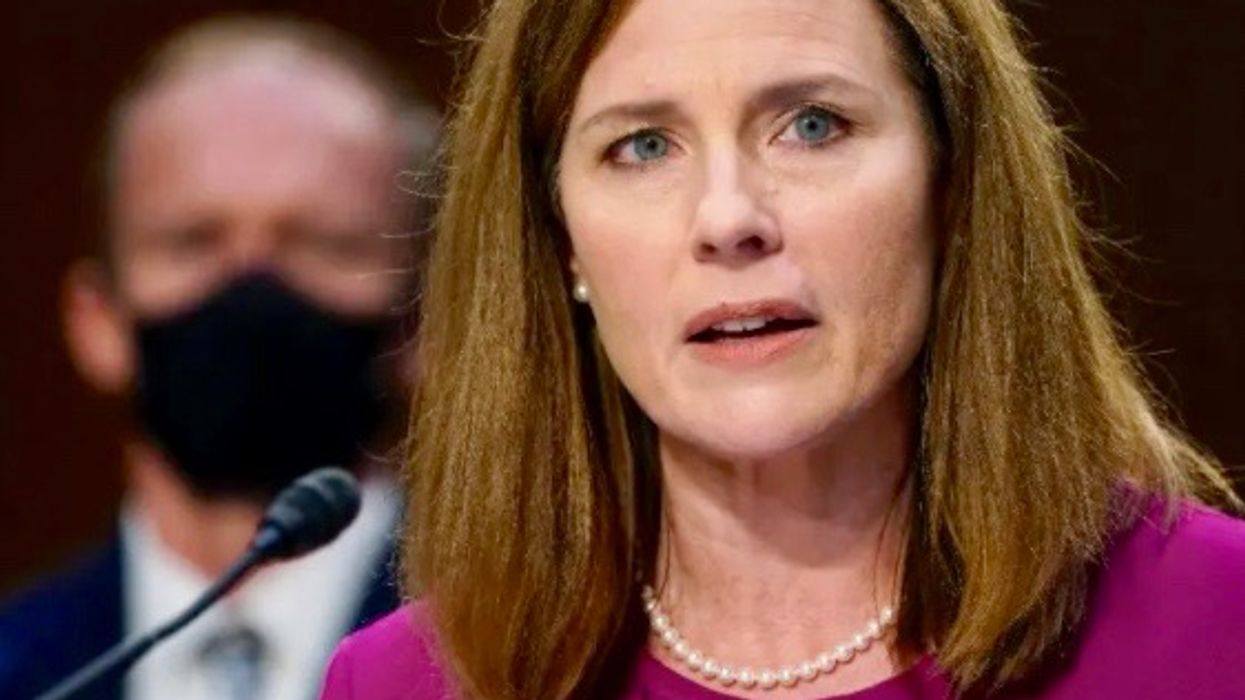 What does an oil rig supervisor earning $963 per day have in common with a diner’s head cook or a dollar store manager? Probably nothing, except this upcoming U.S. Supreme Court case. The justices’ decision could make it almost impossible for workers to get overtime pay from employers who insist the employees are salaried — not hourly workers.

It’s one of several could-be landmark cases SCOTUS will hear this fall that could affect ordinary life for Americans.

Lawyers arguing Helix Energy Solutions Group Inc v Hewitt face the Supreme Court on October 12. Michael Hewitt was a Helix manager earning $963 per day, often more than $200,000 annually when he was terminated. He sued for thousands of dollars in overtime that he says Helix owes him.

There are federal laws and regulations protecting overtime. That’s thanks to low-wage managers who fought in court after their bosses promoted them to a “salaried manager” position. The problem was that many salaried managers of diners, dollar stores, dive bars and other service industry jobs would be given annual pay of $30,000 to $40,000, but were required to work 15-hour days, seven days a week and holidays, with no overtime.

ALSO IN THE NEWS: Trump ordered a nuclear reactor on the moon in his final days as president

Hewitt was not a low-wage Joe Six Pack. But as Law360 noted, to be a manager exempt from overtime, a circuit court ruled that weekly salary should be assured, not dependent on the number of days and hours the manager works, no matter how few.

“While Hewitt’s day rate of $963 was well above the minimum weekly requirement for salaried professionals, which at the time was $455 and is now $684, the pay was tied to days worked and consequently failed to constitute a real salary,” Law360 noted.

CAN ARTISTS REFUSE THEIR SERVICES TO LGBTQ PATRONS?

The plaintiff in 303 Creative LLC v Elenis is a Christian website designer represented by Alliance Defending Freedom, a 501c3 that donated financially to the Jan. 6, 2021 Trump rally that morphed into a riot. This is ADF’s second go at a Supreme Court in LGBTQ rights case.

They also represented the baker who didn’t want to make a cake for a gay wedding.

On her business site, the plaintiff says that “God gave me the creative gifts that are expressed through this business, I have always strived… to avoid communicating ideas or messages, or promoting events, products, services, or organizations, that are inconsistent with my religious beliefs.” No LGBTQ person has demanded a pro-gay website from the plaintiff. But apparently, SCOTUS will be asked to decide whether artists–designers, singers, photographers, chefs, bakers—have the right to refuse their interpretive and creative services to a community willing to pay for them.

The ADF has an arm devoted to legal action on behalf of conservative churches and asks congregations online if they would be willing to be plaintiffs in a court case preserving religious freedoms.

WILL COLLEGE CAMPUSES BE WHITER?

On Halloween, The University of North Carolina and Harvard will fight Virginia-based Students for Fair Admissions before the Supreme Court. At stake is whether colleges should be allowed to use race as a factor in who is admitted to a college.

Asian Americans Advancing Justice was one of the many social justice groups to write an amicus brief in favor of Harvard’s race-conscious admissions process and affirmative action everywhere. It was an especially poignant show of solidarity since Students for Fair Admissions’ lawsuit accuses Harvard of discrimination against Asian-American applicants who, on average, outscored white and Black applicants academically. The suit against UNC accuses the university of discriminating against white and Asian applicants to favor Black people.

“I refuse to be weaponized against other students of color who face institutional barriers to higher education,” Harvard class of 2019 grad Sally Chen, who is Chinese American, testified for the amicus brief. “The full breadth of our identities cannot be captured in a race-blind application.”

But many longtime SCOTUS watchers think the odds are, that this court may kill affirmative action — and not just because there are five conservative judges making the decision.

The New York Times saw the recent failure of a California proposition supporting affirmative action as an ominous sign. Voters rejected it by a 57 to 43 margin. The New York Times noted that a high percentage of Latino and Asian American voters rejected the proposal. There was a sense among some voters who were people of color that race-conscious admissions tend to overlook obstacles encountered by working poor and working-class applicants.

Elliot Mincberg, People for the American Way senior fellow, is a Supreme Court scholar who also served as chief counsel for oversight and investigations of the House Judiciary Committee.

“It’s been an issue for years to figure out how to do a conglomeration of race and social class in the admissions process,” Mincberg told Raw Story. “It’s highly likely this Supreme Court will eliminate or severely restrict affirmative action.”

“That depends on the individual institution’s process,” Mincberg replied.

If affirmative action is struck down, universities can use what he calls “Constitutional workarounds,” to use some sort of method to ensure diversity.

DOES A JURY NEED TO KNOW WHEN A CONVICTED KILLER CAN NEVER BE PAROLED?

Death row inmate John Cruz was sentenced to death in 2005 for shooting a Tucson law enforcement officer five times, killing him. Cruz — and other death row inmates joined in this suit — argues that the court allegedly did not allow him to tell the jury that his sentencing did not allow him the option of parole so he could not pose a danger to the world outside prison ever again.

There is a 1994 Supreme Court case, Simmons v South Carolina, that Cruz’s lawyers cite as a precedent for this case. Chief Justice William Rehnquist and Justices Sandra Day O’Connor and Anthony Kennedy wrote in a concurring opinion agreeing that a prisoner facing the death penalty had the right to tell jurors when parole is off the table.

:”[W]here the State puts the defendant’s future dangerousness in issue, and the only available alternative sentence to death is life imprisonment without possibility of parole, due process entitles the defendant to inform the capital sentencing jury—by either argument or instruction—that he is parole ineligible,” the justices wrote.

Self-Made Houston Realtor Making Strides in Diversity, and $16 Million in Sales for 2022